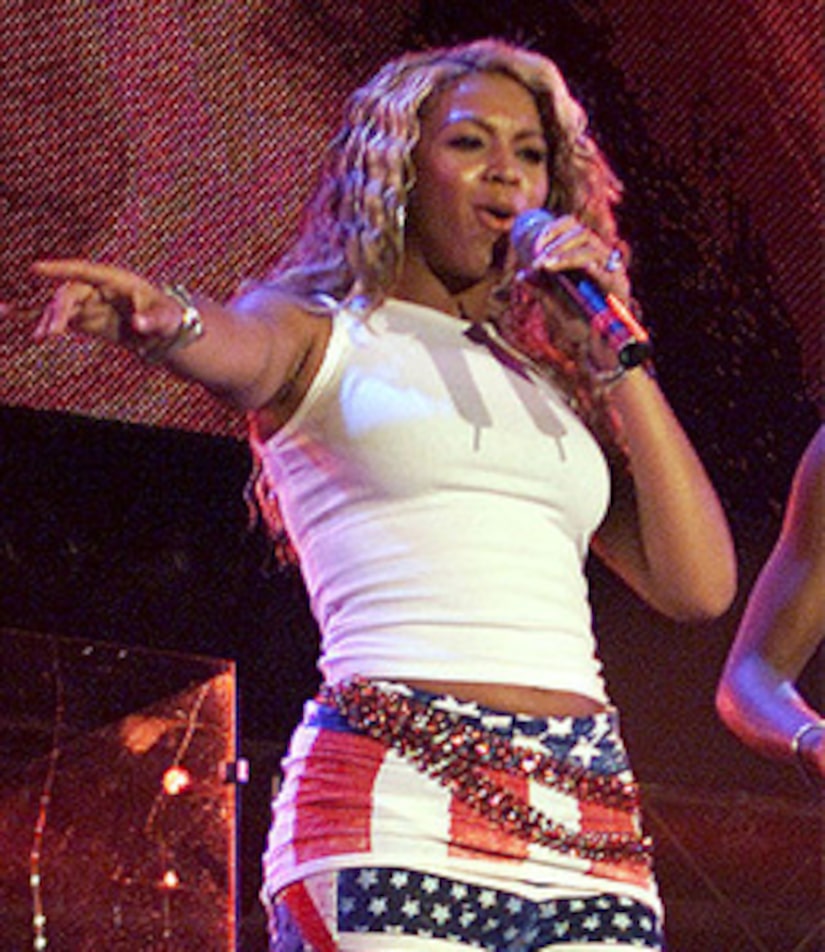 Does Sasha Fierce aka Beyoncé Knowles have big plans to go to Washington, DC for Barack Obama's inauguration?

It looks like Grammy award winner will be making a trip to the capital! On Jan. 20, Obama will be sworn in as the 44th President and B wants to be there. The new cover girl for Gotham magazine tells "Extra," "I definitely will be there. I want to be there to witness it. I'm not sure if I'll be performing, but of course I'd love to."

Officials are planning for an estimated crowd of 4 million to witness the historic event.