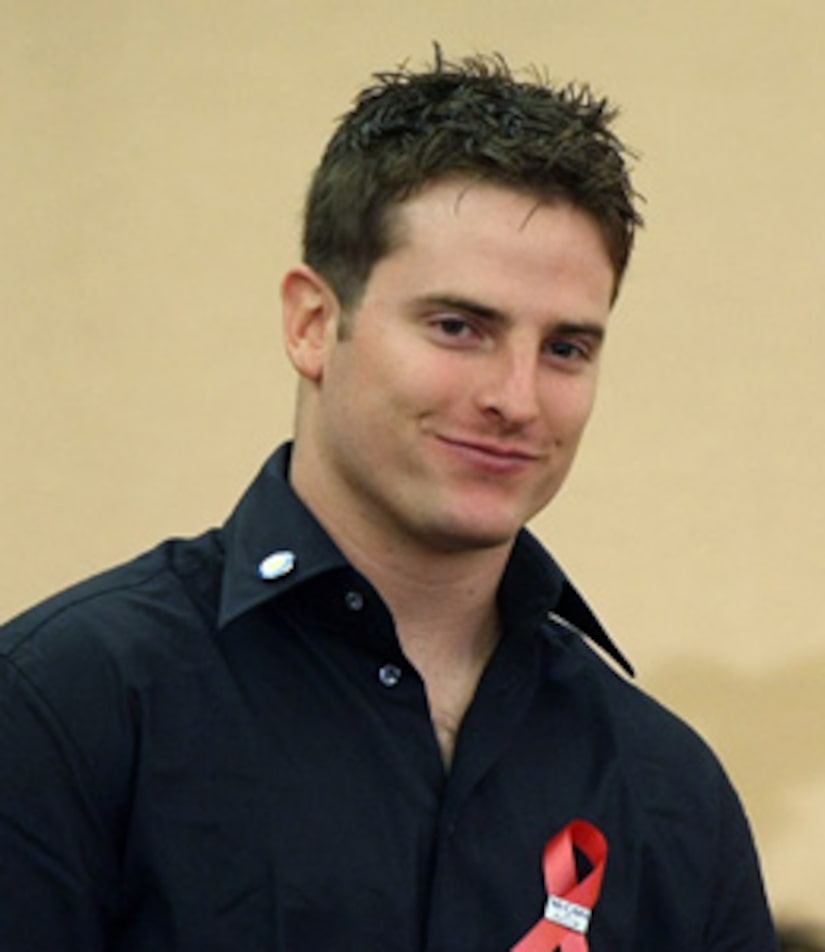 John McCain may represent the Republican party... but judging from a recent bit of video... his hunkish son James McCain, 20, is all about representin' the late-night party!

The former candidate's boy was seen leaving Rick's Cabaret, a strip club in Las Vegas. One "Extra" observer said, "Look, I'm not an expert, but that guy looks drunk to me!"

John McCain didn't do too well at the polls earlier this month, but son James apparently enjoyed the poles in Sin City!