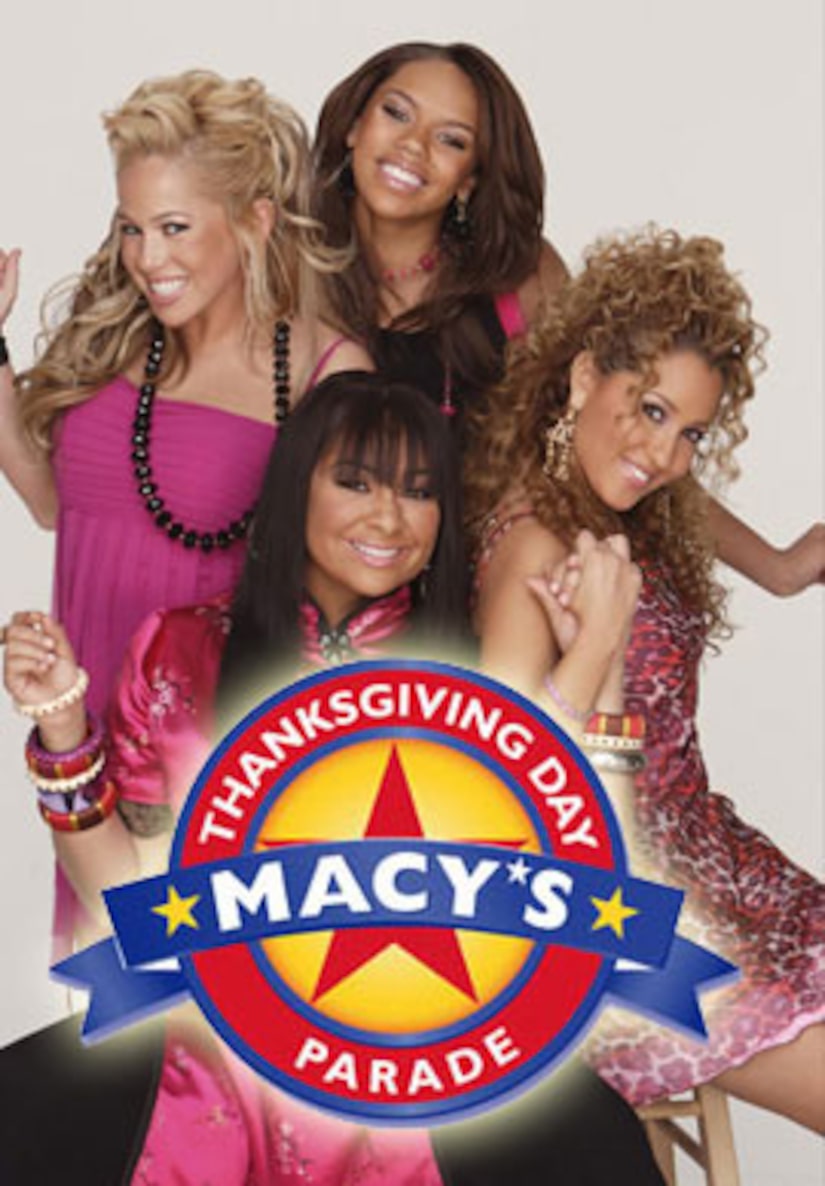 No, says Orlando Veras, head of Media Relations for the parade. "The Cheetah Girls are not in the Macy's Thanksgiving Day Parade," Veras told momlogic.com. "We were told there were scheduling issues."

Veras added, "Confirmation of performers is a fluid process. We get people backing out or being confirmed for the parade up until the day of the event. So, it's not unusual," Veras said, reiterating that the girls were never on the slate to begin with.