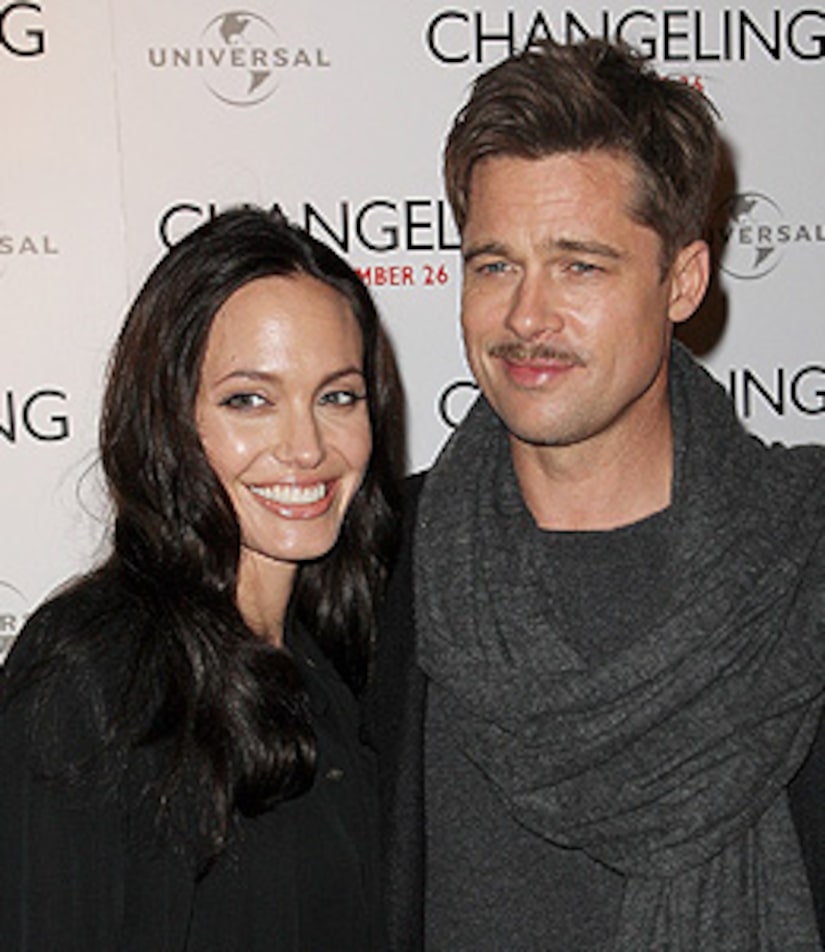 Hot dad Brad Pitt sat down with talk queen Oprah Winfrey and talked about his growing brood, saying, "They're the funniest people I've ever met."

In an interview airing Wednesday, Brad was all smiles as he talked about the Brangie Bunch, saying that 2-year-old Shiloh is "fascinated by Peter Pan and only wants to be called 'John' or 'Peter,' so we gotta call her John."