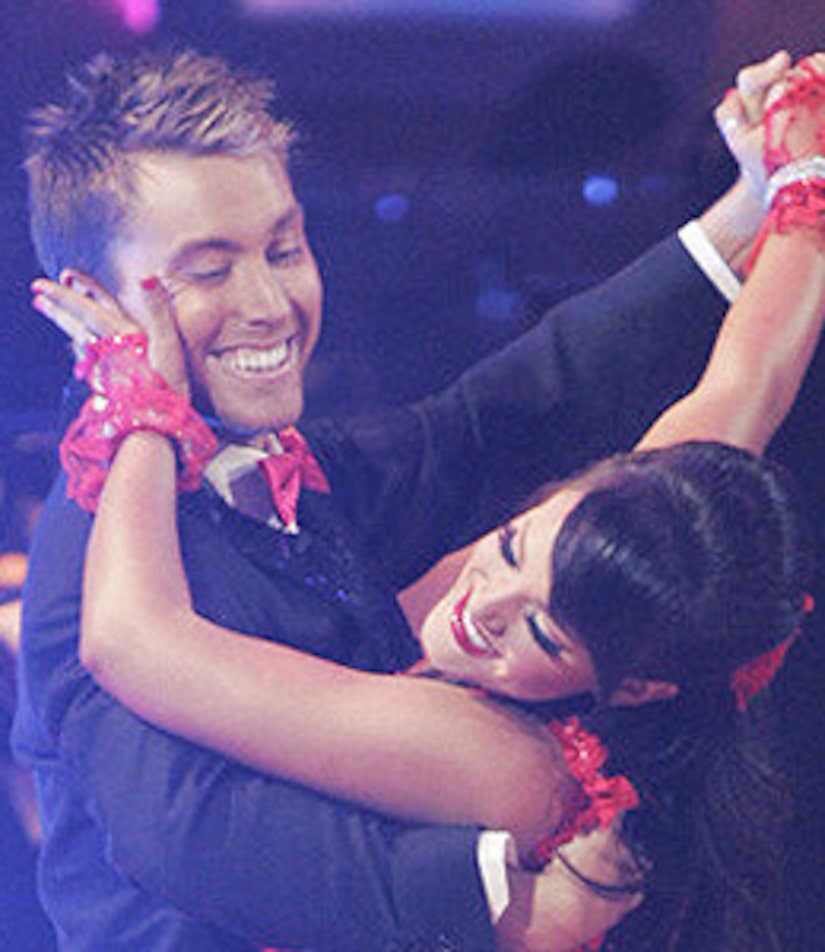 The "Dancing with the Stars" semifinals kicked off last night and the tables have turned! "Dancing's" superstar Brooke Burke received her lowest score of the the season after a missing a few steps.

Judge Len Goodman said the couple's jive was "a disaster." Brooke was on the verge of tears and received a 21 out of 30. The couple came back with a salsa routine and scored a 49 out of 60 in total.

*NSyncer Lance Bass took the lead with partner Lacey Schwimmer and their first perfect 10 of the season. L and L wore sailor attire for a jitterbug. Early in the dance, Lacey's shoe came off and Lance kicked off his shoe as well. Judge Carrie Ana Inaba said "magic happened on the dance floor" and the couple received a 29 and a near perfect 57 out of 60 for the night.

Former pro football star Warren Sapp and Kym Johnson had a hard time keeping up with the other competitors. The couple's sequins shined much brighter than their mambo and jitterbug routines. They tied with Brooke and partner Derek Hough, receiving 49 points in total.

"Hannah Montana's" Cody Linley was happy to have his old partner Julianne Hough return to the dance floor. (Linley had been partnered with pro Edyta Śliwińska while Hough recuperated from appendix surgery.) The couple received the lowest score of the evening for their salsa, a 24 out of 30 and a total of 46/60.

Spotted in the audience -- dancing legend Mitzi Gaynor. Tonight, "Dancing with the Stars" welcomes performances from Aretha Franklin, Leona Lewis and John Legend. Pro Julianne Hough will also belt some country twang. Find out who will be the final three couples to compete next week -- tonight on ABC! 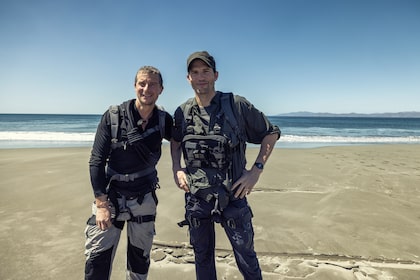 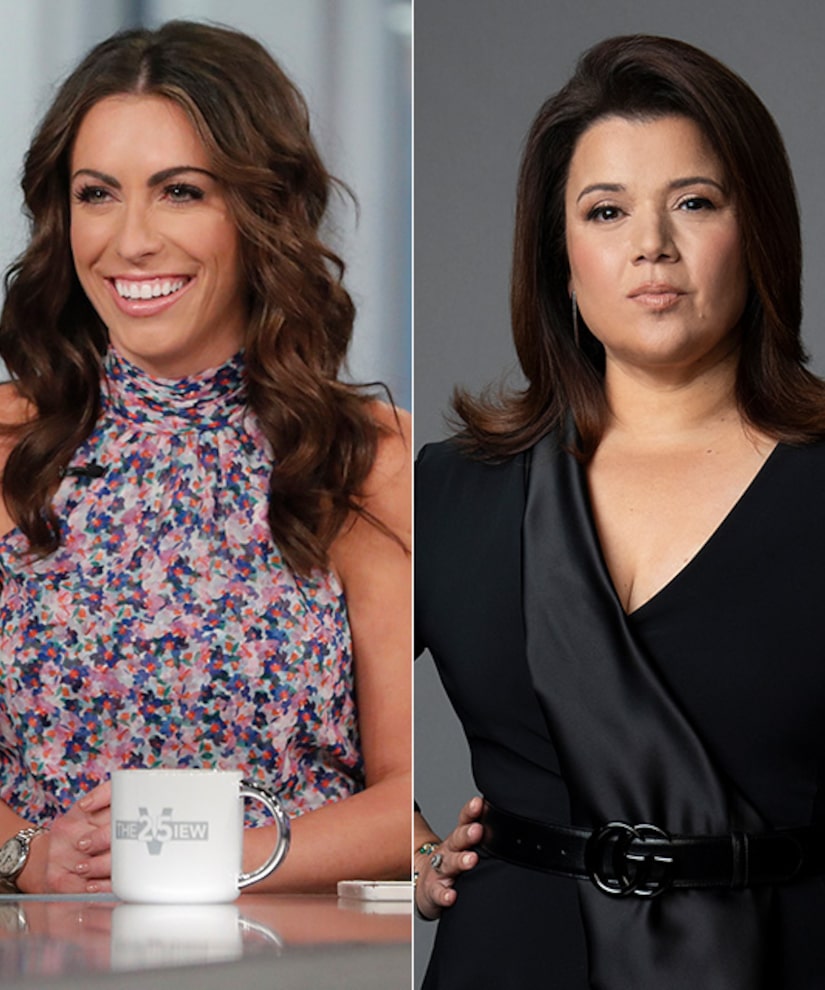 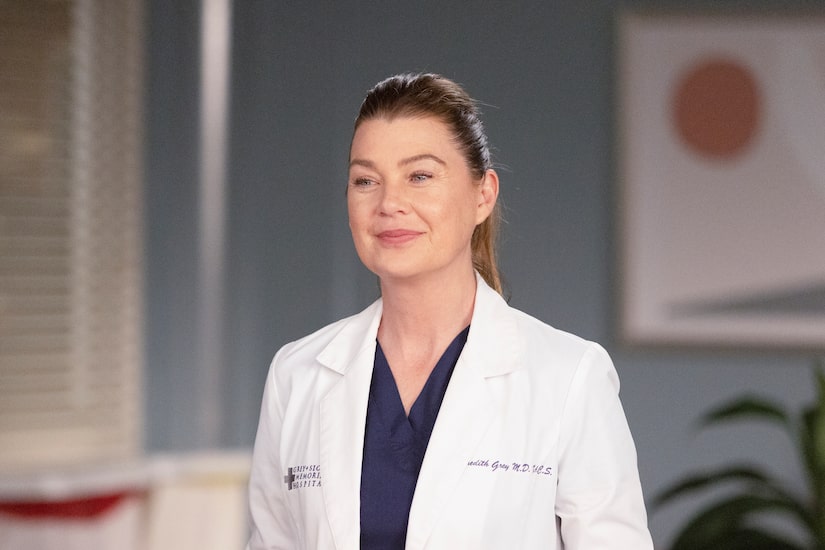