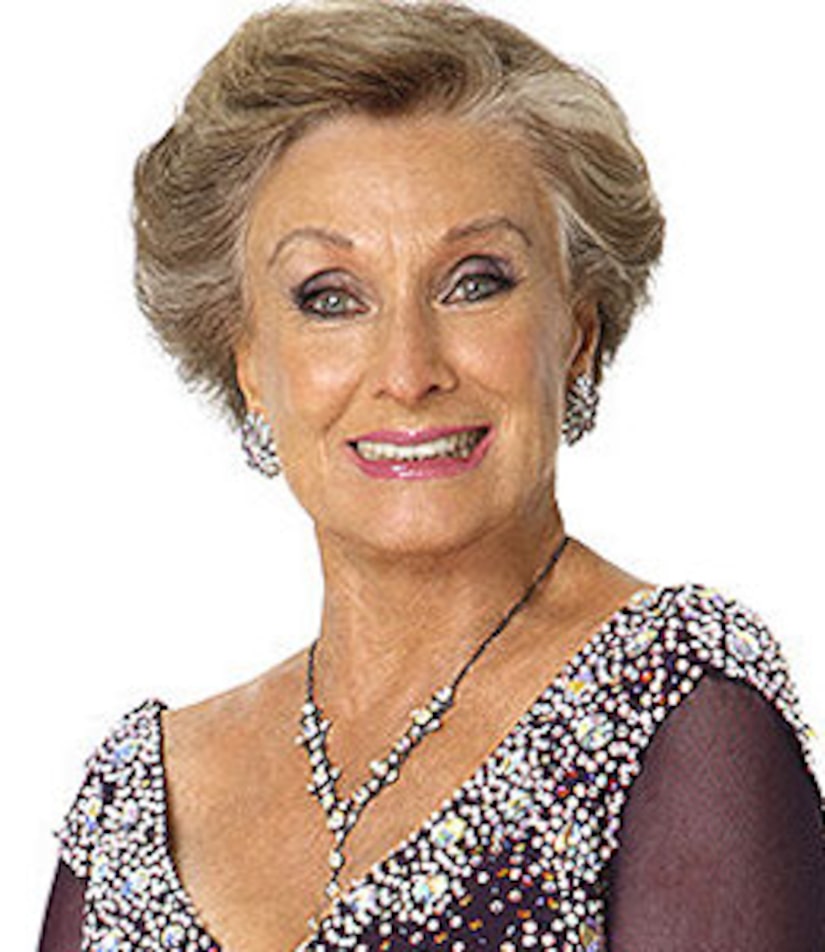 "Extra" has learned that "Dancing with the Stars" competitor Cloris Leachman is currently recuperating at home after she "sought medical attention" from her doctor for a cough.

According to her rep, the 82-year-old actress attended the Lint Roller event at the Hollywood Palladium Thursday night, and visited her doctor after she "wasn't feeling totally herself."

Her rep further stated that the octogenarian hottie is expected tape something for "Dancing with the Stars" later this week, and that Cloris' other projects would not be affected.