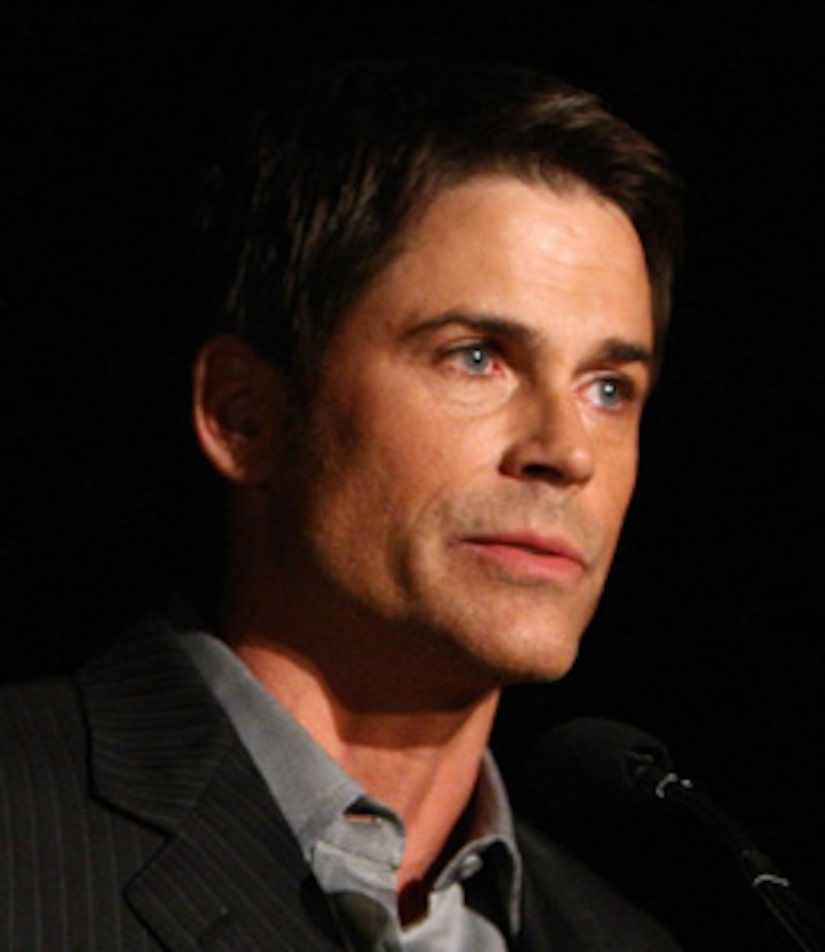 Over one-hundred multi-million-dollar homes have burned to the ground in the Santa Barbara and Montecito area, including that of "Back to the Future" star Christopher Lloyd.

The $40-million west coast home of Oprah Winfrey is also on the fire path, but has so far been spared. Rob Lowe's $25-million home is just 2-3 miles away, and he said, "This thing came up so fast... we got in the car, pulled out of the driveway and the entire mountain behind us was flames 200 feet high. I watched twelve or thirteen homes burn to the ground. It's so tragic. It was absolutely Armageddon."

Oprah said, "We already had a plan for getting the dogs out and going to... the Four Seasons in Westlake, because they take dogs... so that would've been the first thing I would've done. The talk queen added, "From now on I'll have so much more empathy and compassion for people going through it... when it's in your neighborhood... when it's your friends... when it's your house... you feel differently about it."

Firefighters are still battling the blaze.