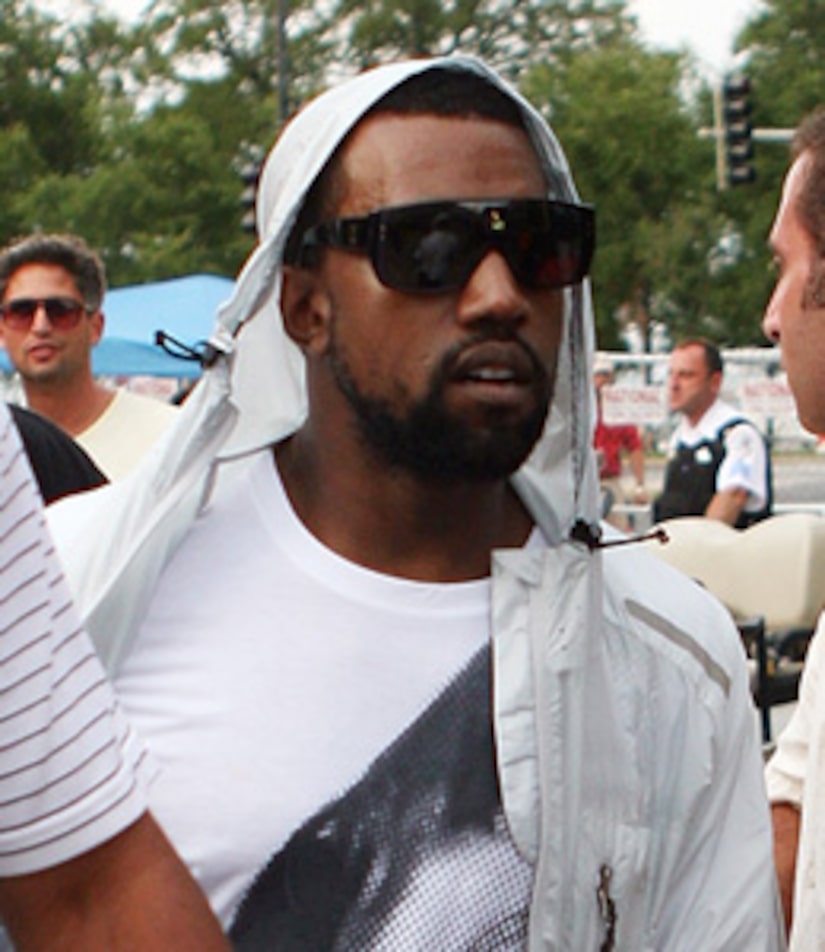 Was Kanye West arrested for allegedly hitting a photog?

It seems he's at it again! British cops let the rapper go and authorities say he won't face charges.

West was also arrested in September for an altercation with a paparazzo at Los Angeles International Airport. The pap's camera was not damaged enough to warrant felony charges.