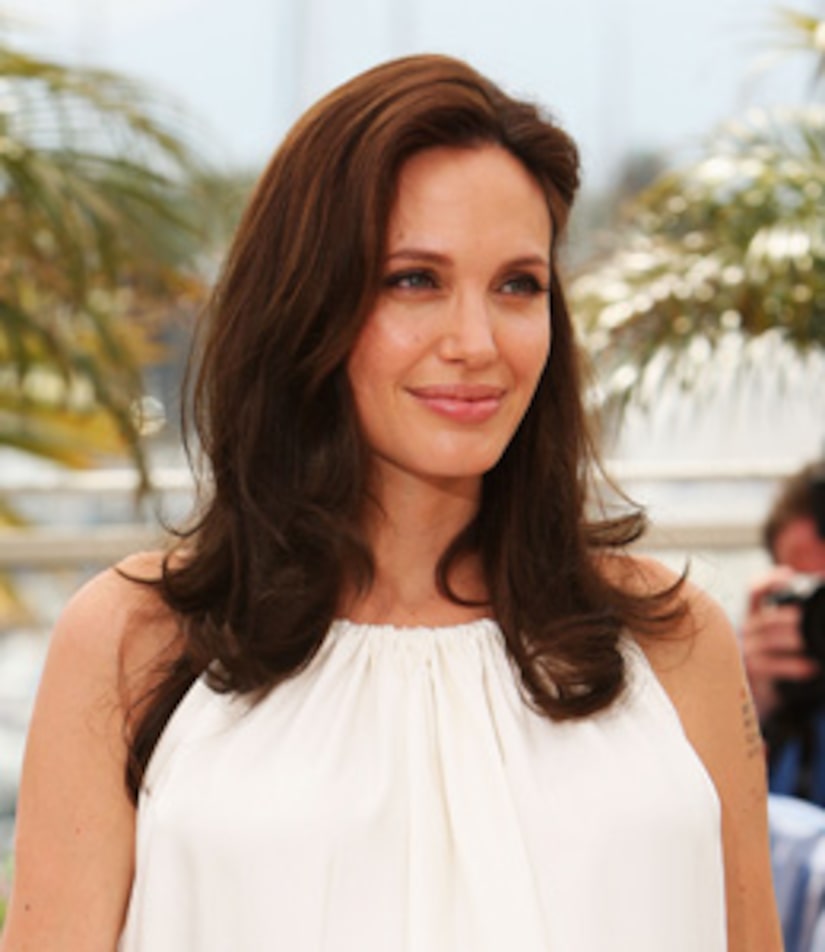 Angelina Jolie has revealed that she is getting ready to leave acting. She told the BBC, "I don't plan to keep acting very long. I'm ready to do a few things now and fade away and get ready to be a grandma one day."

Angie's priorities right now are kids and family. "I have a lot of children. I have a big responsibility to make sure that they're growing right and that they have got us there for them," says the superstar.

The Oscar winner currently stars in Clint Eastwood's "The Changeling." Jolie's next flick "The Mercenary: Love and Honor" is in production and set for a 2009 release.