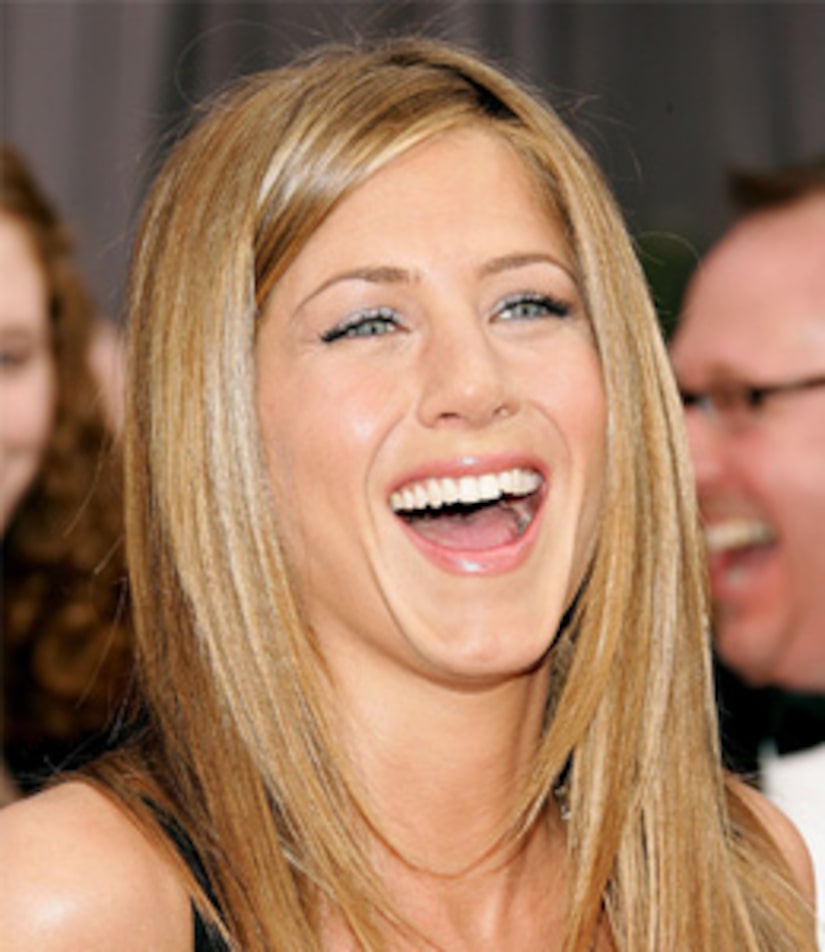 "Extra" thought Jennifer Aniston was pretty clear when she told Oprah flat out that she was NOT pregnant, but that didn't stop paparazzi from quizzing her last night in NYC.

Meanwhile, a Brangelina insider tells the Chicago Sun Times that Brad Pitt called Jen to complain... about her calling Angie "uncool," while another source says Pitt and Jolie were totally thrown by the Vogue piece -- having assumed that Jen had moved on with John Mayer.

The actress also confirmed to Oprah that she and Mayer are still an item.