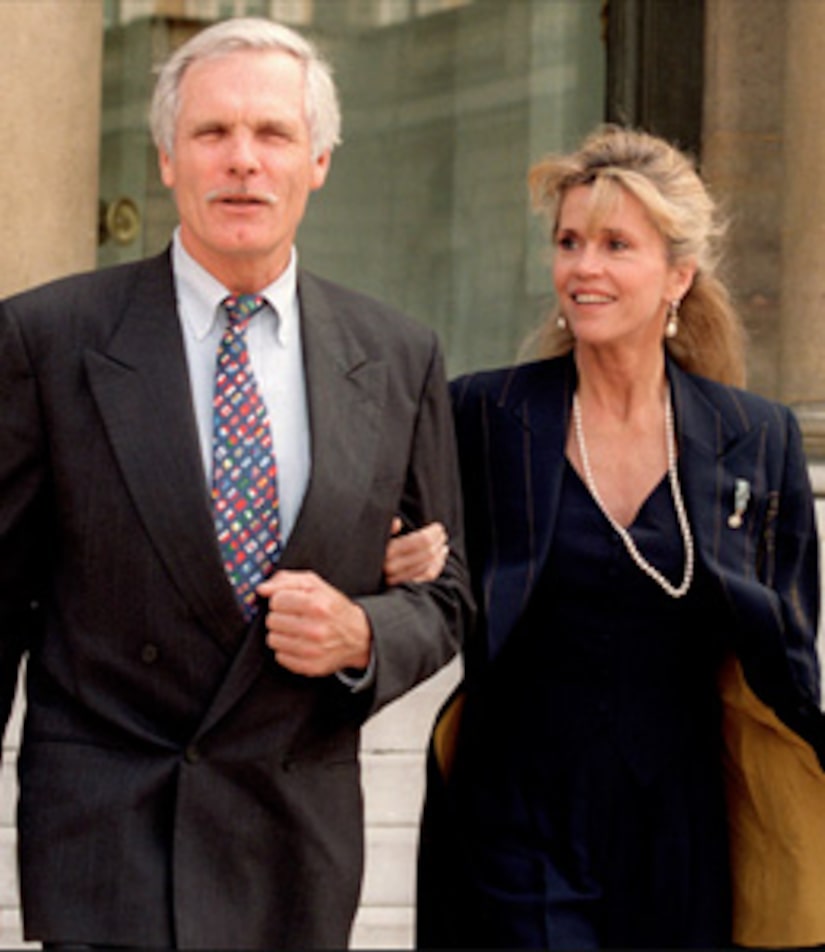 Turner and third wife Fonda were married in 1991 and divorced in 2001, after which Fonda became a born-again Christian. In the past, Turner had expressed highly critical opinions on religion in general. Ted tells "Extra" the exes are amicable.

"We're friends," said the multi-billionaire while in the Big Apple signing copies of his new book, "Call Me Ted." He also revealed he's dating again and enjoying himself, and it may be the 69-year-old's Fountain of Youth. "I'm having a pretty good time... It's like you're 70, but you feel like you're fifty."