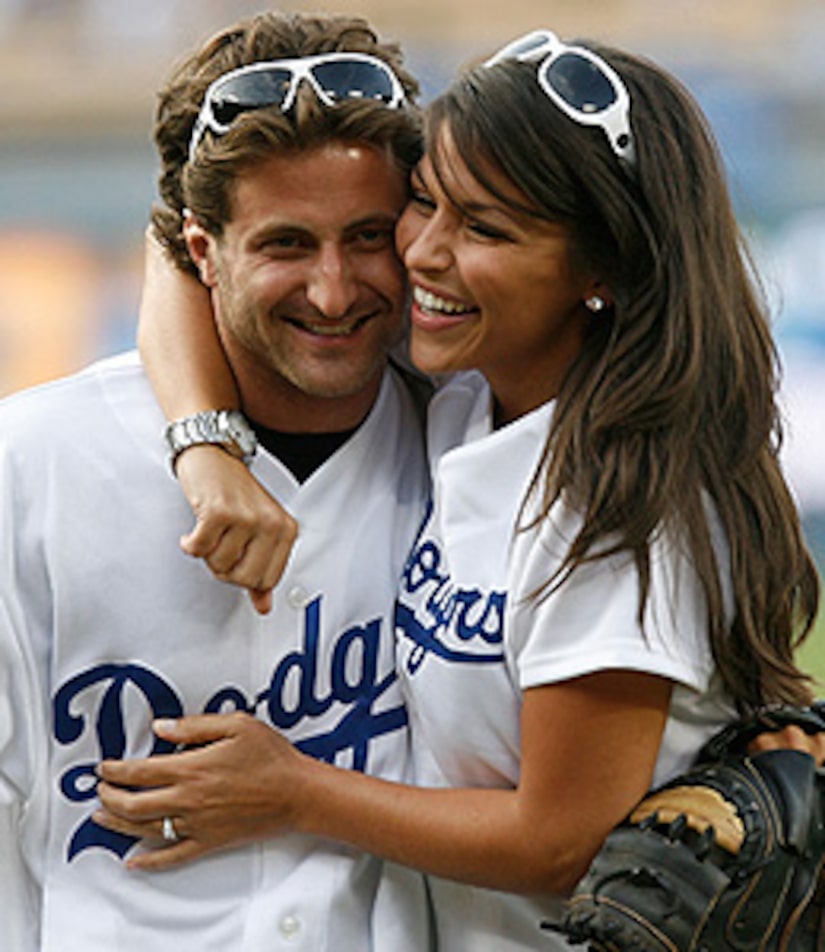 Is Jesse Csincsak ready to talk about the end of his engagement with "The Bachelorette" star DeAnna Pappas? The former lovebirds gave rock steady relationship advice on "Extra" last month.

And he opened up to "Extra," saying the exes text message each other "every now and again," adding, "But we're trying to give each other our space." The relationship is over, but there are no hard feelings. "We both went on the show with the best of intentions. We did fall in love on the show, but things didn't work out. I wish her nothing but the best. She's a great person. I hope to see her do well. I don't regret anything with her."

The pro snowboarder is "taking things one day at a time." Jesse has been extremely open about the breakup, posting info on his MySpace page and on YouTube. "All the fans have been super supportive. I've gotten thousands of emails. Everybody basically has my back." Fresh on the market, Csincsak tells "Extra" what he is looking for in a girl. "I want a down-to-earth, honest outgoing girl that loves to be outside and snowboard."

Jesse would hop back into the world of reality TV to find the right girl, "If it was offered to me, I definitely would have to consider it for sure." He continued, "I'd want to put them [the girls] in my element... to be out in Colorado... doing the things I like to do... if I could meet a girl that is into doing all those things and is honest and outgoing, I think I could find true love again."

DeAnna dumped Jesse by saying, "I love you but I'm not in love with you." Should the exes remain friends?