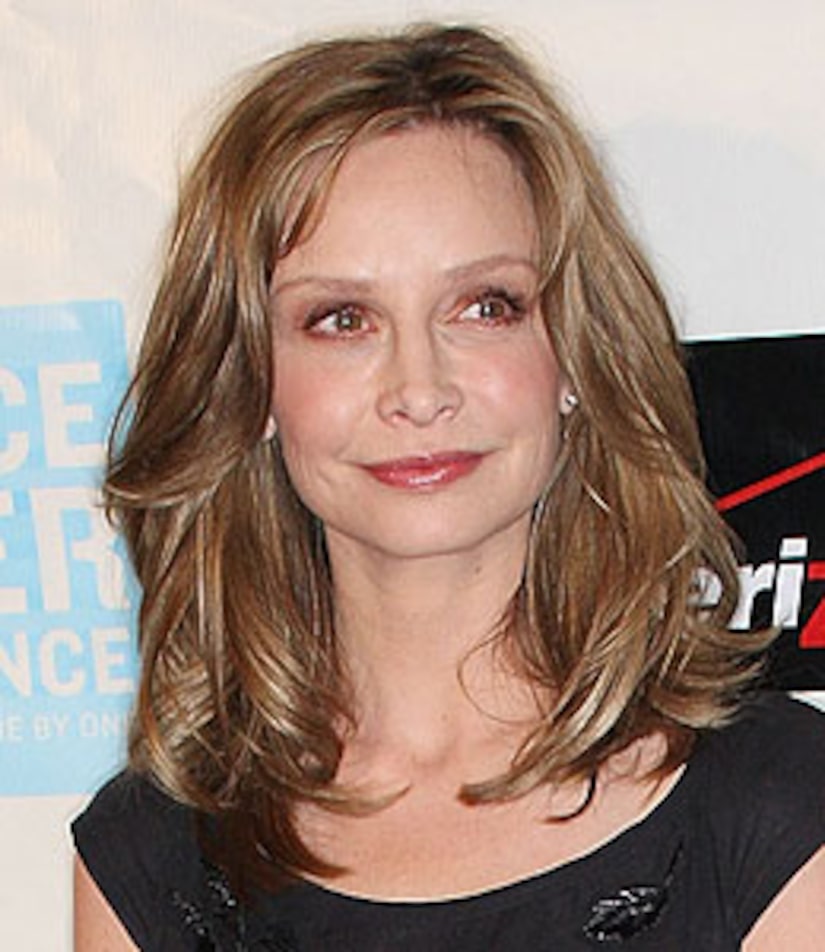 "Extra" attended Peace Over Violence's 37th Annual Humanitarian Awards this weekend -- and hostess Calista Flockhart dished on life with love Harrison Ford -- and her feelings on the historical presidential election.

"It was an amazing, amazing night," the former "Ally McBeal" star said of Barack Obama's victory.

Calista also revealed her Turkey Day plans to "Extra," saying that she and her "Indiana Jones" beau will "take turns" manning the stove. When asked who the better cook is, Flockhart responded, "I'm mediocre. I think Harrison's a pretty good cook -- we do well together."

Actress Bo Derek also attended the benefit -- and gave "Extra" an update on the romance between her and "Sex and the City" boyfriend John Corbett. When asked if the couple will tie the knot, Derek responded, "Who knows? There are no children involved, so that changes everything."

The saucy HBO series-turned-film raked in millions at the box office in May. Bo admits that Corbett -- who played Aidan, Carrie Bradshaw's longtime love interest -- hasn't seen the flick. "He hasn't seen it. I saw it on the plane -- I loved it. Saddest thing I've ever seen -- some things were so touching, so real to me."

The "10" actress is still fresh-faced at 51 -- and revealed her beauty secret. "It's genetics, more than anything," says Derek. "I keep busy and I look like my sisters and my mom and my dad."