"Brothers and Sisters" star Balthazar Getty picked up a pie with two of his four children in Studio City, Calif. The TV star and actress Sienna Miller announced their split this past weekend. The actor's relationship with the "Factory Girl" made headlines when the two were snapped smooching in Italy -- followed by Getty's separation from wife Rosetta. 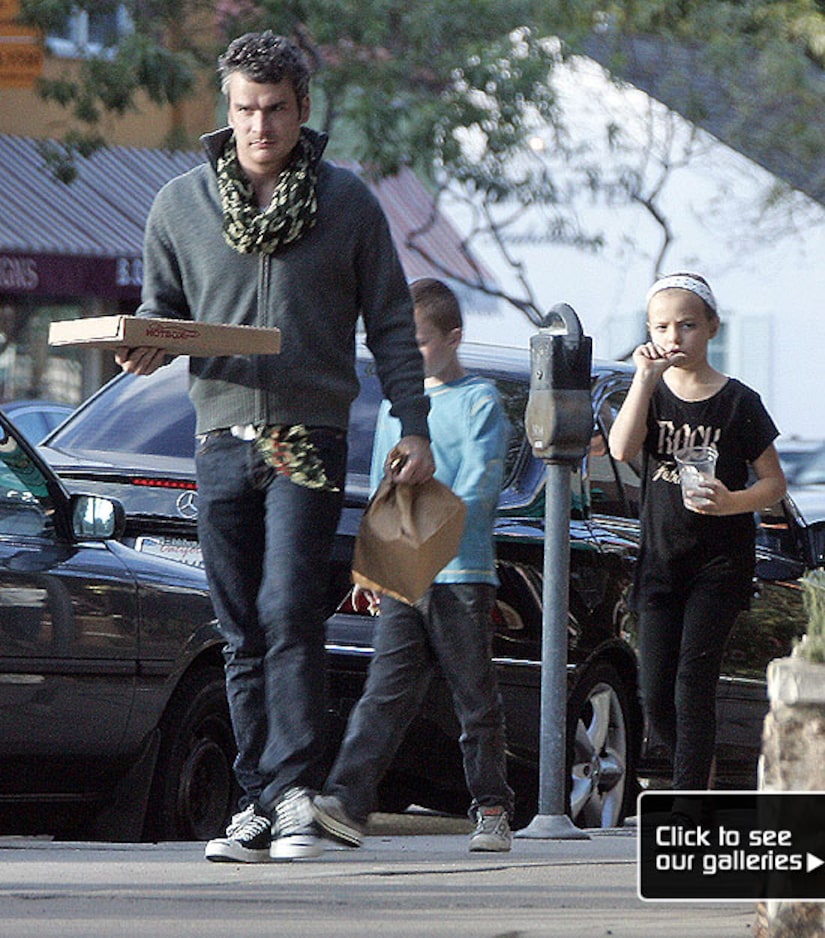