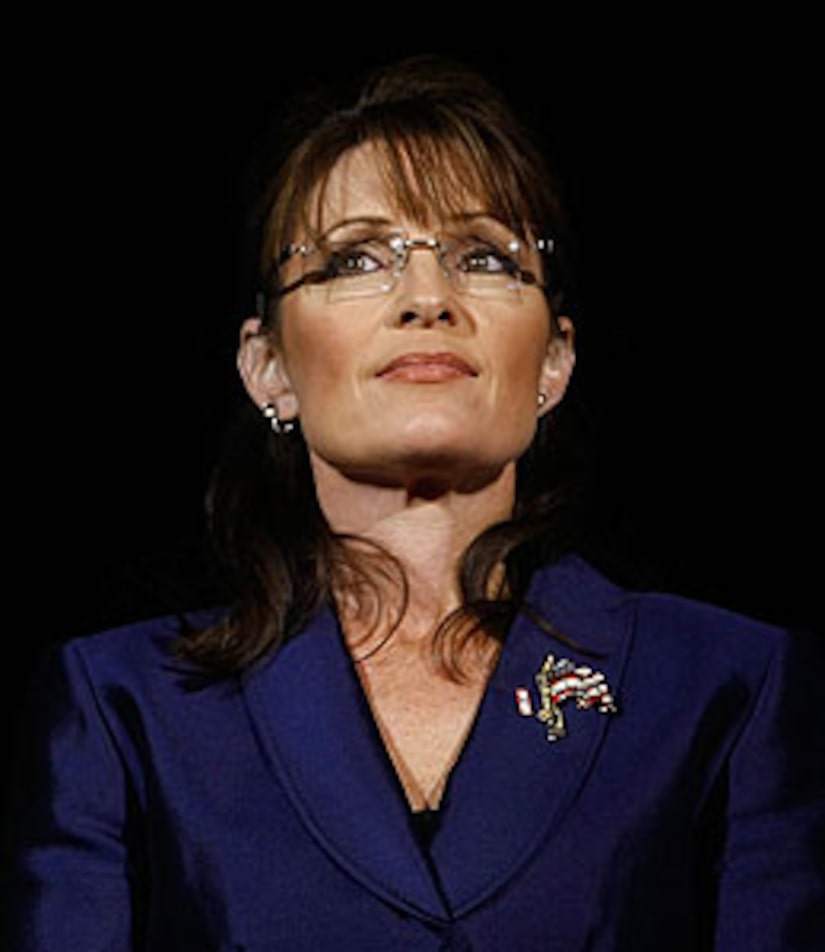 New revelations have emerged about the drama-filled Sarah Palin campaign -- and they're being splashed across national headlines.

An eye-opening Newsweek report, where Republican aides accuse Palin of spending "tens of thousands" more on clothing than the reported $150K!

John McCain and Tina Fey poked fun at the clothes woes on "SNL" -- but now, a GOP aide is revealing that the Alaska governor spent as much as $40K on clothes for her hubby Todd -- and that a wealthy Republican donor was shocked when he got the sky-high shopping bills! Another aide referred to the Palin clan as "Wasilla hillbillies looting Neiman-Marcus from coast to coast."

More reports suggest that things got even more controversial when Sarah's clothes came off! Allegedly, Palin greeted two McCain staffers at the RNC wearing nothing but a towel.

FOX news talking head Bill O'Reilly states that Palin would rip her staffers, reducing them to tears after she read some of her negative press clippings -- and while prepping for the VP debates, Sarah didn't even know that Africa was a continent!

Now there is word that Sarah wanted to address the Arizona crowd during John McCain's concession speech -- but it was vetoed by one of McCain's top advisors.

Palin vehemently denies these reports, saying, "It is absolutely false that there's been any tension. There is absolutely no diva in me."