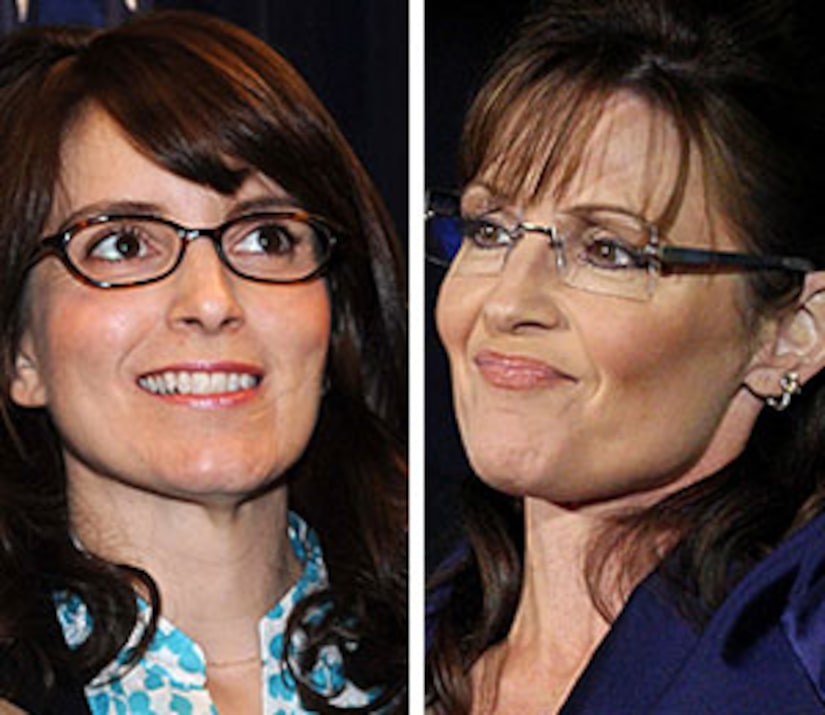 Tina Fey's impersonations of Governor Sarah Palin pushed "Saturday Night Live" ratings through the roof, but now that the election over, is Tina retiring her alter ego for good?

You betcha! Despite Politico's belief that Sarah may be a politician to watch in years to come, Fey has announced she won't be reprising her role as the 44-year-old governor. "I have to retire just because I have to do my day job," Fey told Entertainment Weekly, adding, "I think Kristen Wiig would do a really good job."

Fey had earlier stated that she hoped she would be "through playing Palin on November 4th." The writer/producer/actress currently has her hands full as the creator and star of the hit NBC series, "30 Rock."