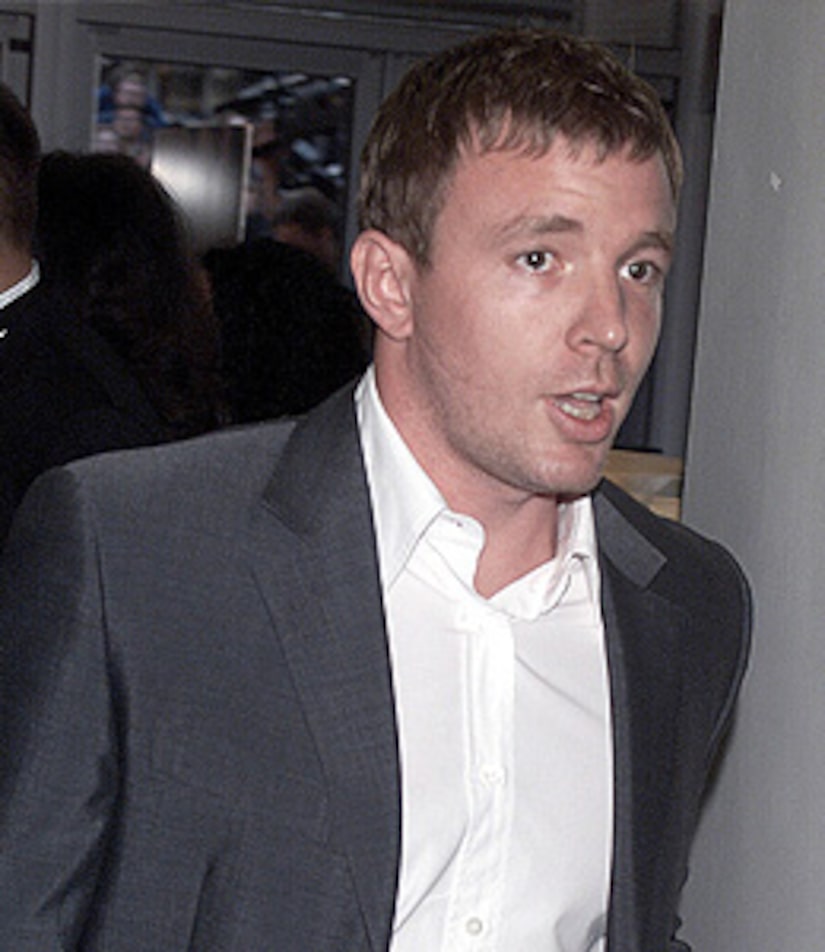 Does Guy Ritchie want to keep his kiddies in the UK? Ritchie doesn't want the fam to say "Ta ta!" to England -- and he's hired an attorney to help!

Splash News tells "Extra," that "Guy's stepped up his game. He's looking to keep custody of the kids in London where the kids have grown up, where they go to school, and where they have family."

Expect the Madge and Guy battle to last a while, luv.