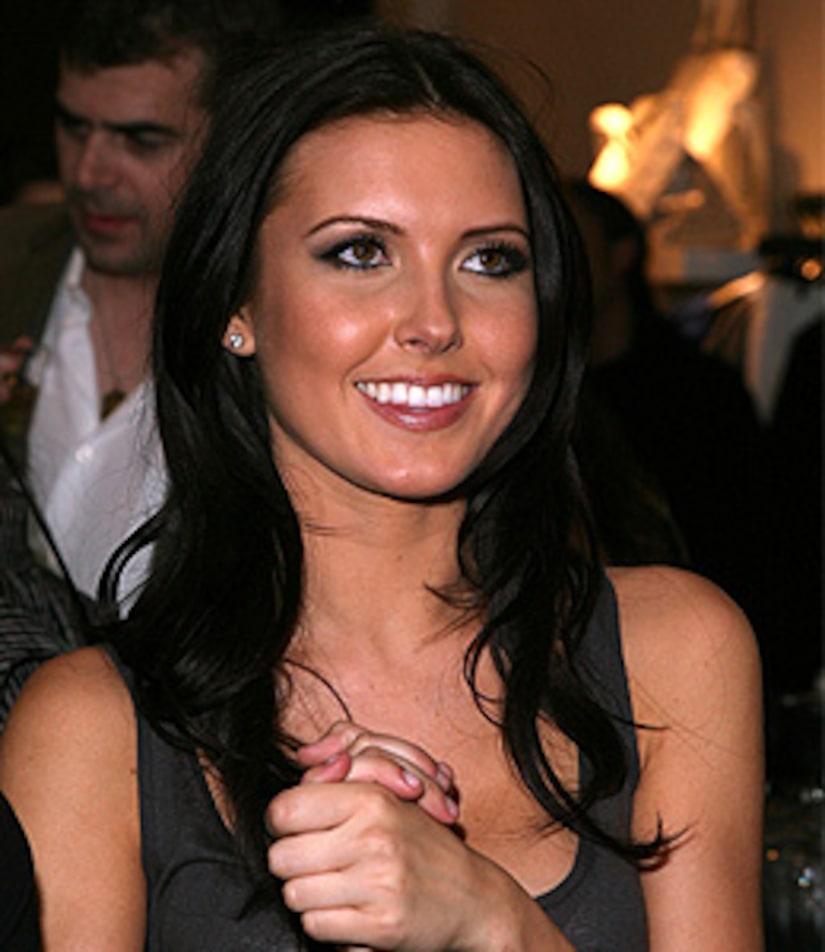 Audrina Patridge opened up on her website about moving out of the home she shared with Lauren Conrad and Lo Bosworth.

"The Hills" star blogged, "Although Lauren knew I had been thinking about it for a while, I wasn't sure how she was going to react. I didn't know if she was going to be mad or happy for me. I kept thinking of how it was when Heidi moved out and how everything went downhill from there with their friendship."

Patridge wrote, "She knew her house was never home to me and since I lived in the pool house, I barely saw her or Lo anyway, so it wouldn't really be that huge of a difference." Audrina says LC was "cool" about moving out.

In August, Patridge purchased a house in the Hollywood Dell neighborhood. Patridge did not have the intention of having on-again/off-again BF Justin Bobby to move in with her. "I personally think it's best to have your own personal space until you consider marriage or are really in a serious relationship, and marriage for me right now is out of the question."