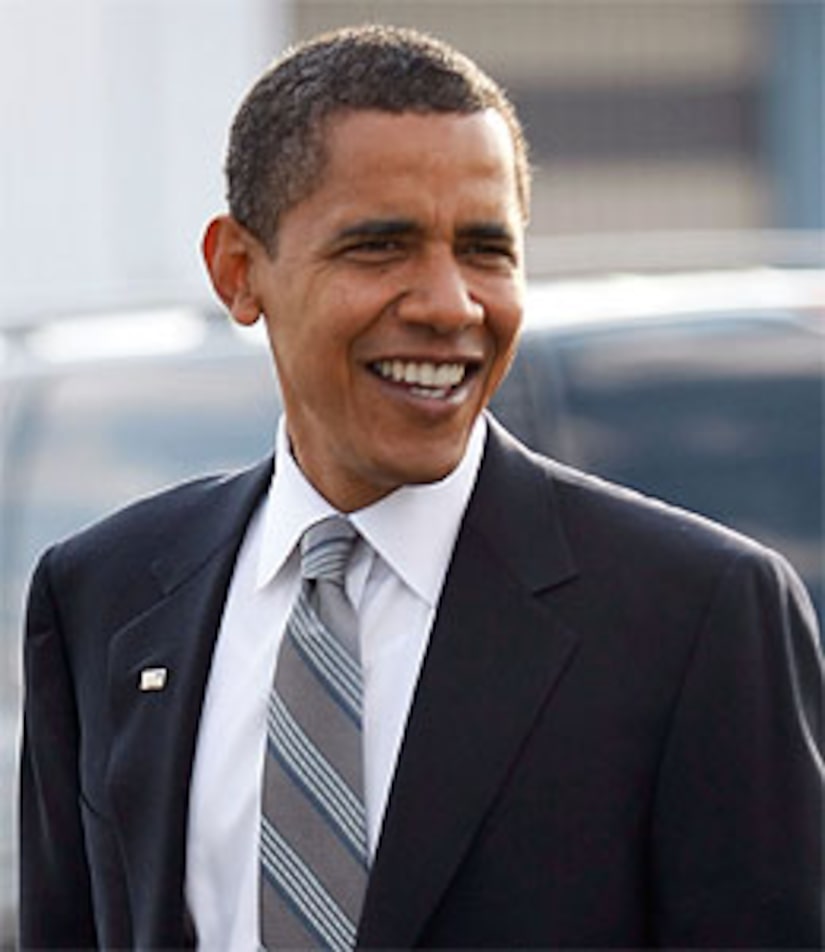 President-elect Barack Obama won the votes of Americans when they chose him as their next Commander-in-Chief -- but how much sleep did Obama get the night of the election?

A casually-dressed Barack was spotted heading to a conference call in downtown Chicago, where he would thank supporters. When asked by paps how he slept the night of his historic victory, the future prez said, "Not as much as I'd like!"