Candidate Barack Obama began his life in Hawaii, born to an American mother and Kenyan father. Barack went on to become a Harvard grad, an Illinois senator, and the first African-American to win a major party's nomination for President of the United States. "Extra" has a look at Obama's life on the campaign trail. 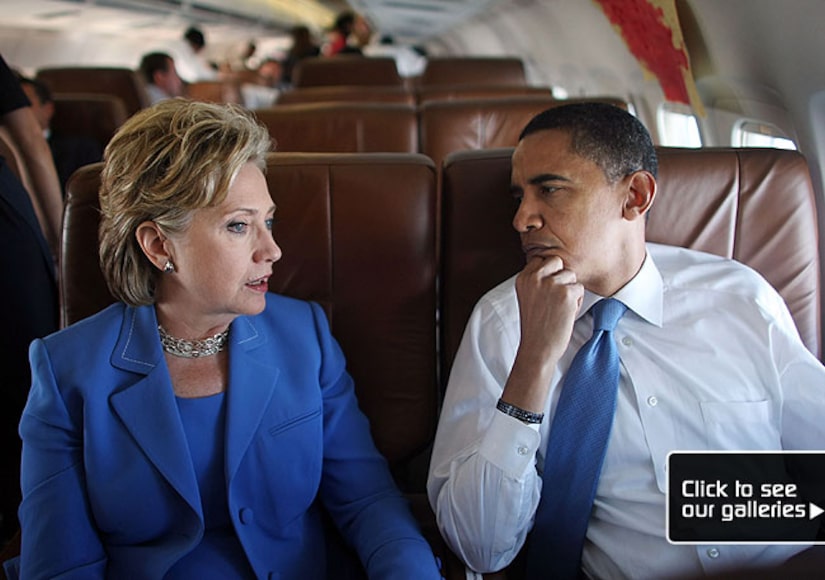