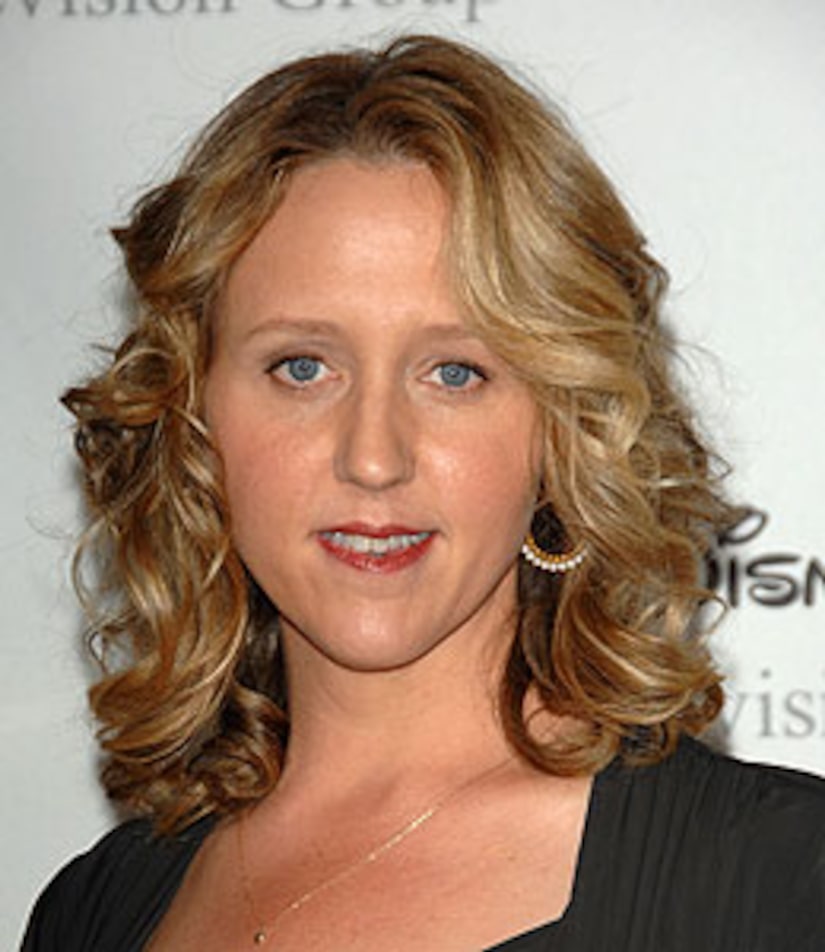 The doctors of Seattle Grace may soon be missing one of their own. Was actress Brooke Smith really fired from "Grey's Anatomy"?

That's true. Smith -- also known as Dr. Erica Hahn -- is being kicked off of the popular ABC doc drama. Her last episode airs this Thursday. Entertainment Weekly's Michael Ausiello broke the story. "ABC was not a fan of the character Dr. Hahn and wanted her out of the picture," said Michael.

Ausiello adds that ABC may have had issues with the raciness of Brooke and Sara Ramirez's lesbian storyline. ABC is owned by Disney.