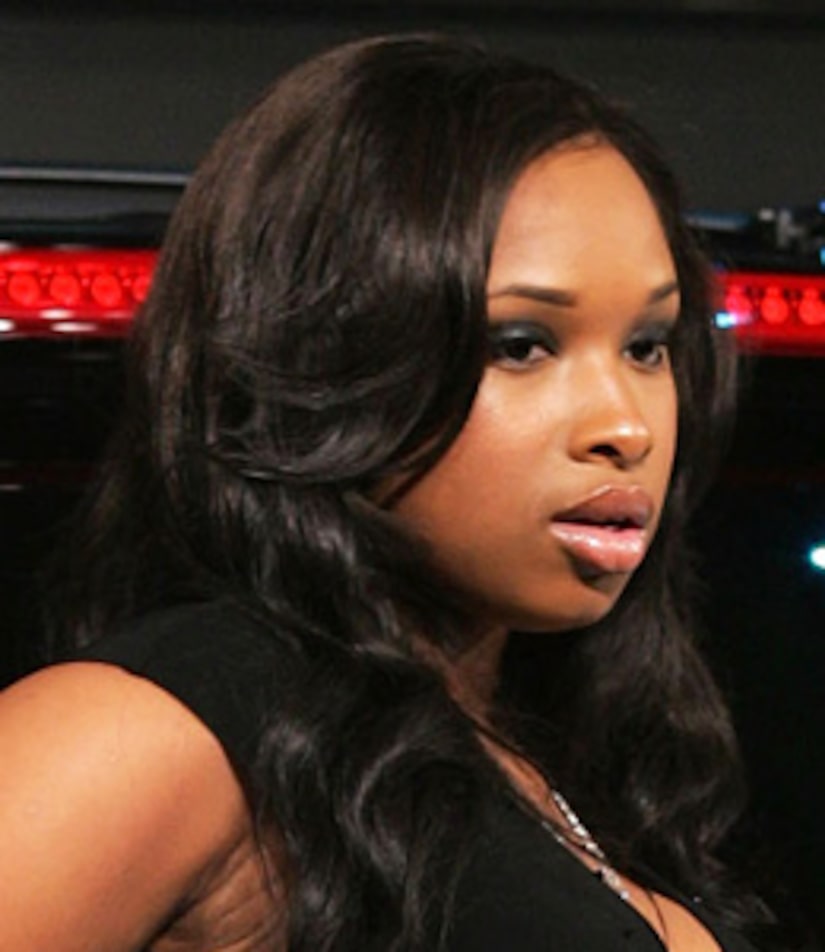 Family and friends of Jennifer Hudson -- including Oprah Winfrey -- gathered in Chicago Sunday to pay their respects to her late mother, brother and nephew -- all victims of homicide.

Darnell Donerson, 57, Jason Hudson, 29 were shot and killed October 24, Julian's body was found October 27. Chicago police reported last week that they found the gun used in all three deaths. Police have ruled the killings "domestic related" -- and labeled Jennifer's estranged brother-in-law, William Balfour, as a "person of interest" in the case.