Britney Spears has announced her next single will be "Circus." The up-tempo title track was produced by Dr. Luke and Benny Blanco. Luke was one of the masterminds behind Kelly Clarkson's hit "Since U Been Gone" and Katy Perry's "I Kissed a Girl." 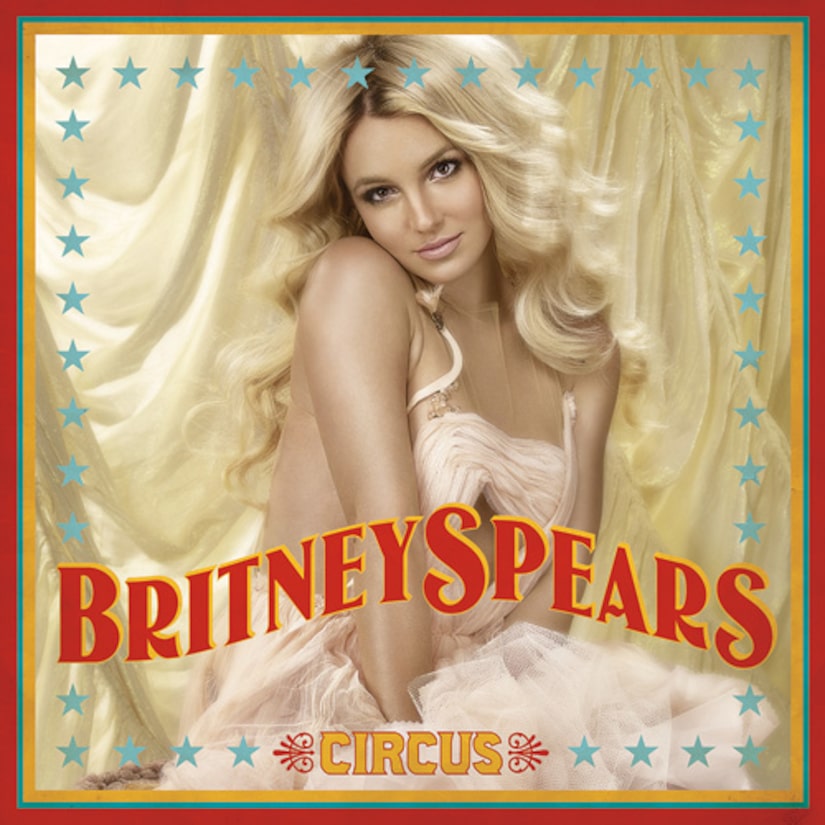 The cover of Spears' sixth album features the angelic pop star in a dress resembling a ballet tutu with tulle netting. The superstar looks more like a Barbie doll than a circus performer! "Circus" hits stores on Brit Brit's 27th birthday -- December 2.