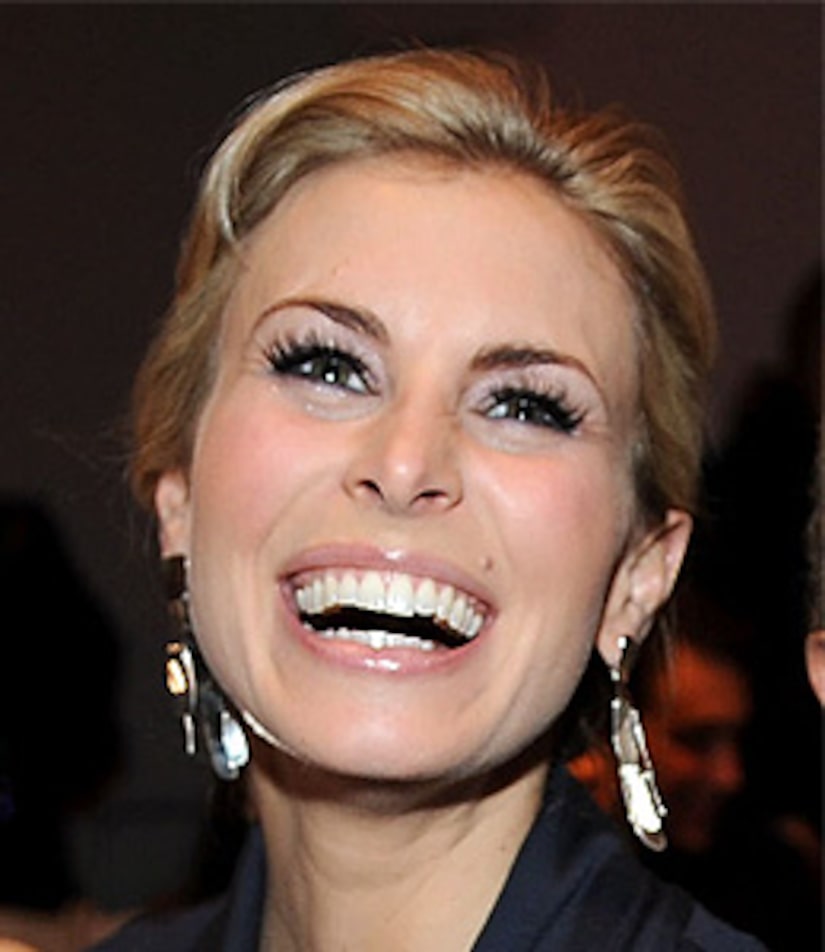 Supermodel Niki Taylor and her husband, NASCAR driver Burney Lamar, are expecting their first child together in March.

On Thursday, Taylor's rep released a statement to People magazine. Niki says, "Burney and I are very excited with this stage of our lives ... We're thrilled."

Taylor has 13-year-old twin boys Jake and Hunter from her previous marriage to athlete Matt Martinez.