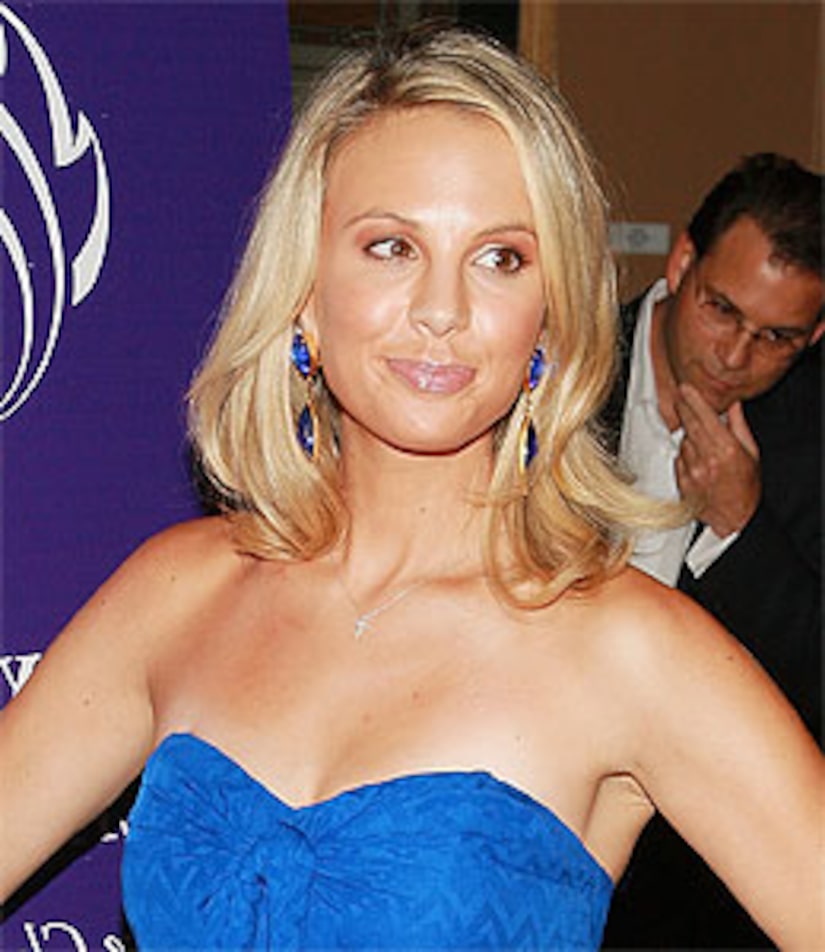 Elisabeth Hasselbeck is the outspoken conservative among the hostesses of "The View" -- but are her views garnering death threats for the former "Survivor"?!

That's false! Page Six reported that Whoopi Goldberg said that her Republican colleague gets more death threats than anyone else on the show -- but a rep for ABC tells "Extra," "Whoopi was completely misquoted. She never said that."