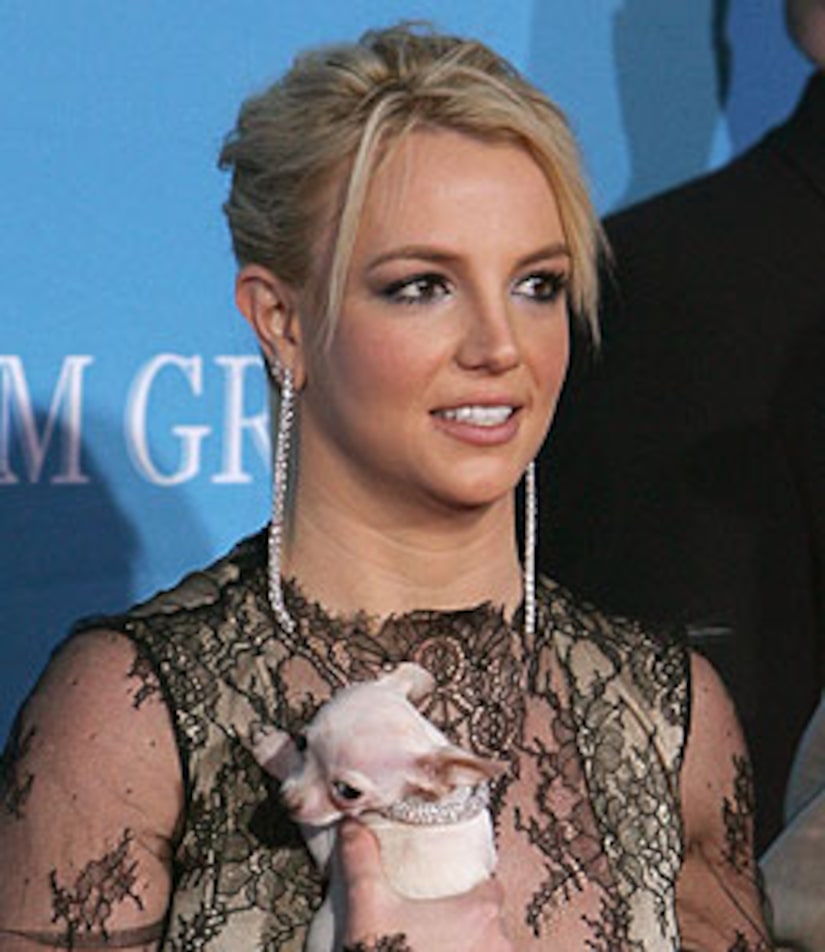 The word "permanent" doesn't necessarily mean Britney will never again control her own affairs. "This is by no means something that's going to last forever," a Britney source says. "The conservatorship being made permanent in name is primarily to ensure increased time with her children, and provide support for her music and work goals."

"I've met several times with Britney and she requested that I not object to the permanent conservatorship," Spears' lawyer Samuel Ingham said in court Tuesday, as reported by People magazine.

Prior to the latest court hearing, the conservatorship was set to expire December 31. The L.A. judge granted Jamie permanent conservatorship in part because the "Womanizer" singer has in the past shown that "she is susceptible to undue influence."