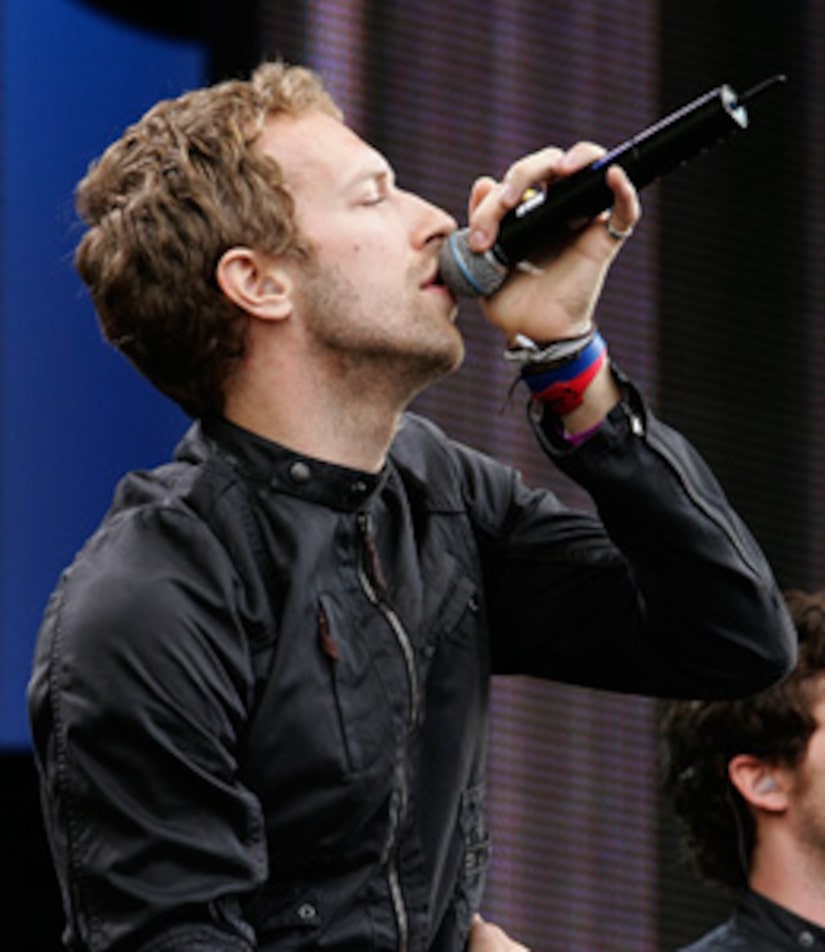 More American Music Awards performers have been added to the line-up! Rockers Coldplay and the lovely Leona Lewis will perform live during the show!

The show will be broadcast live from L.A.'s Nokia Theatre on Sunday, November 23 at 8:00 PM ET/PT on ABC.