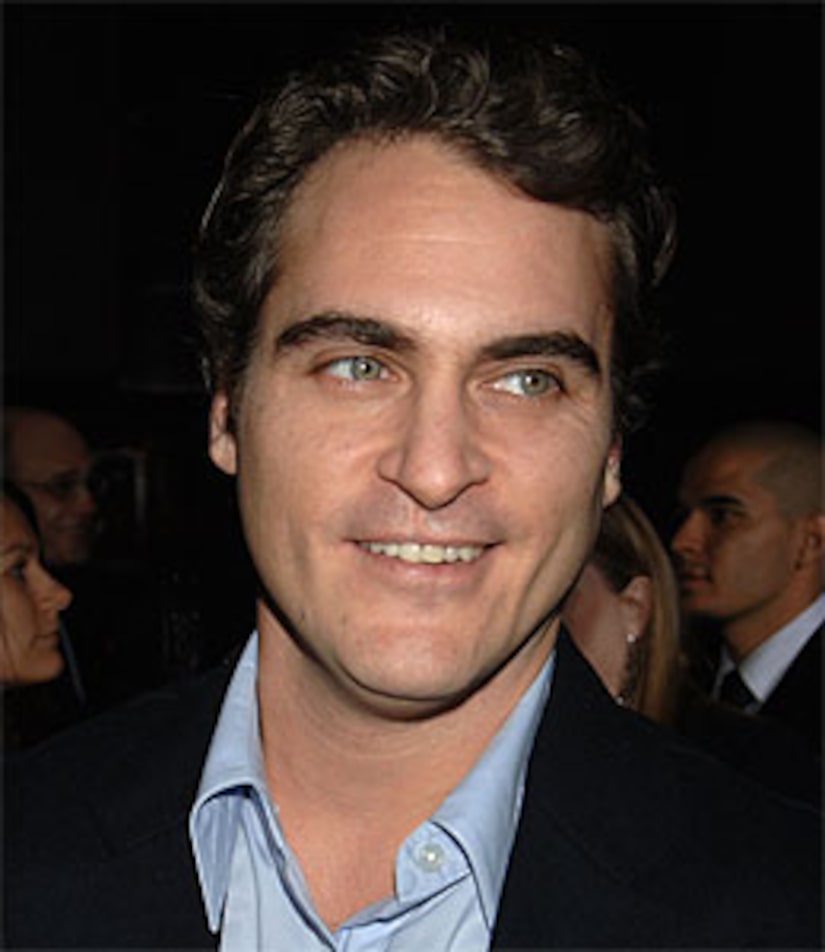 "Extra" caught up with actor Joaquin Phoenix, and the "Walk the Line" star dropped a shocker -- is he really leaving show biz?!

Yes! Last night at the Paul Newman benefit, the Oscar nominee told "Extra," "I want to take this opportunity... also to give you the exclusive and just talk a little bit about the fact that this will be my last performance as an actor... I'm not doing films anymore."

"Extra's" Jerry Penacoli, shocked by the news, further probed Joaquin. "Are you serious?" Phoenix, who was curiously being followed by his own camera crews, reiterated, "Yeah. I'm working on my music. I'm done. I've been through that."

Today, "Extra" contacted Phoenix's rep for clarification and got this response: "That is what he told me."