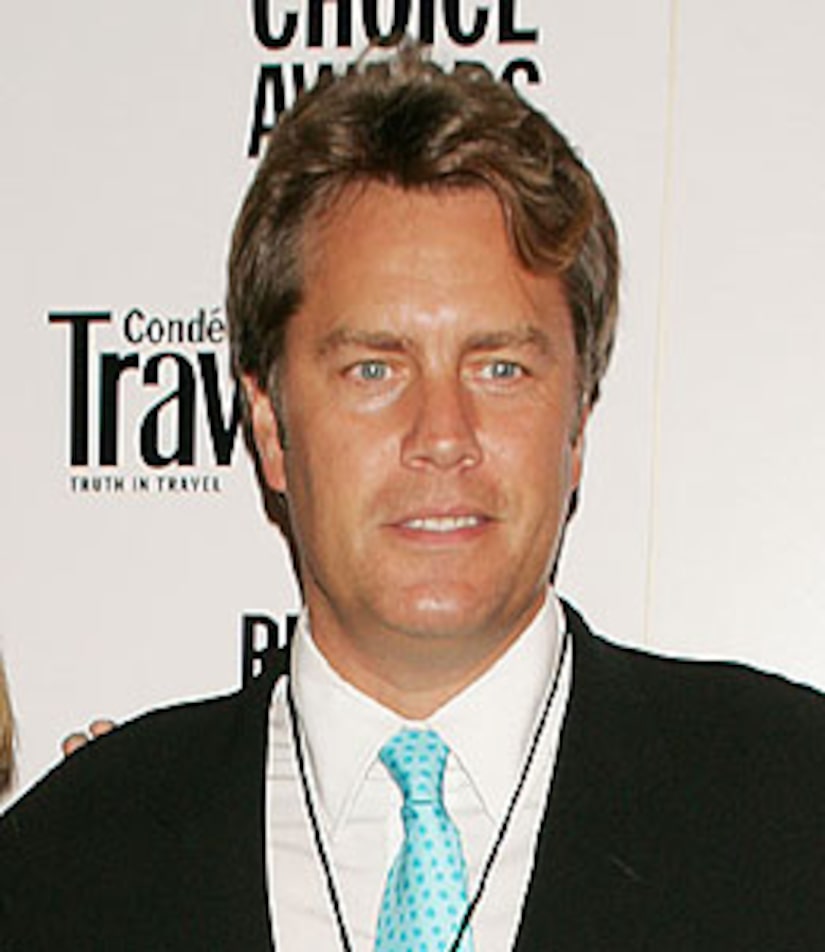 According to the NY Post, Cook is withholding the remaining $100K from a $300K settlement with Bianchi because Diana's lawyers allegedly threatened to take legal action against Cook for the purported sex tapes -- claiming the former assistant didn't know she was being recorded.

The New York Post reports that Cook's attorney Kathleen McKenna claims that Bianchi signed the settlement in 2007, and that it clearly states Cook could not be held criminally responsible for the naughty tapes.