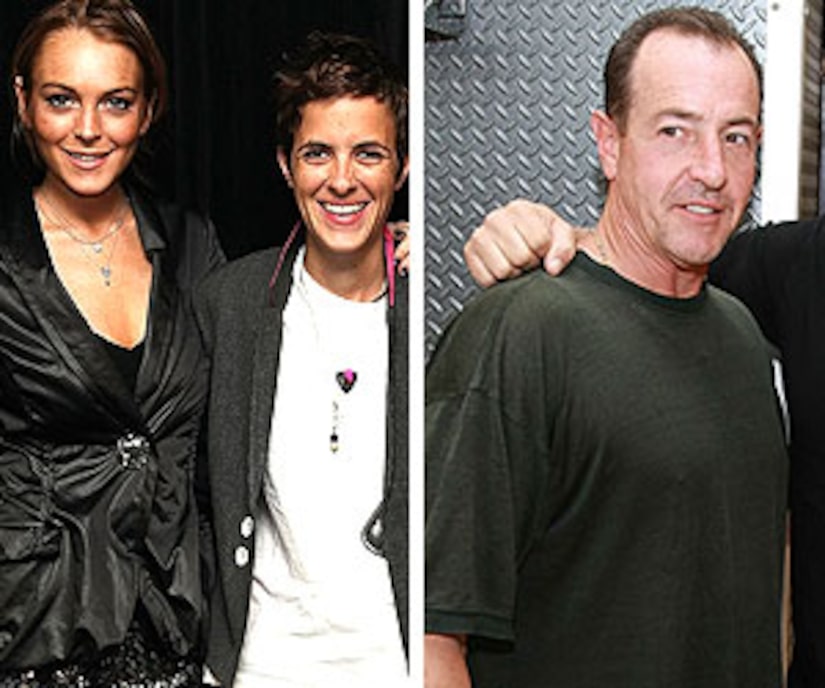 "I definitely regret all the things I said about Samantha," Michael told New York magazine. "I'm a Christian. I should not pass judgment on anyone."

Papa Lohan had called Ronson a "dark, hideous and disgusting representation of humanity" and a "drug" in the past, and suggested that Sam used Lindsay for publicity. Ronson fired back, calling LiLo's dad "desperate for attention."

Michael told the magazine that he has learned going to the media isn't the best way to reach the "Mean Girls" star. "In the past, I felt that the best way to get to her was to speak out publicly -- and it was the wrong choice."

Lohan added that he's now in contact with LiLo -- and has decided to keep quiet about her personal life. "Family matters should be kept private -- I've learned that now." It's not easy living Lohan.