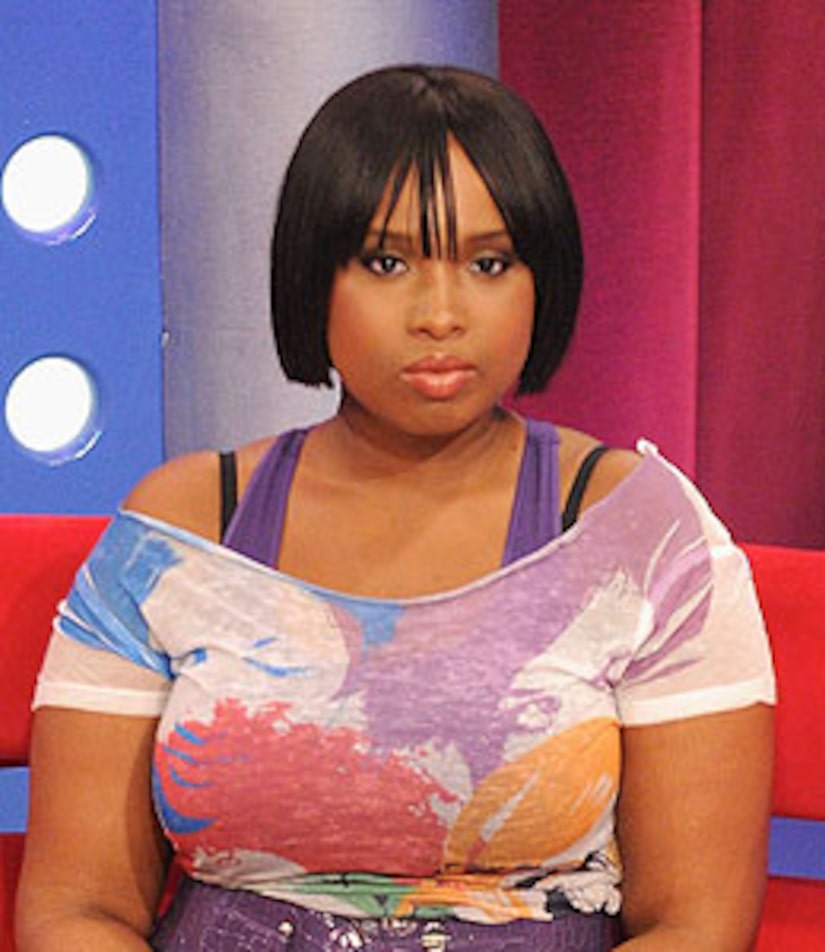 Police in Chicago have discovered the body of a young boy in a white Suburban on the West Side. An investigation is underway to determine if it is 7-year-old Julian King, the nephew of "Dream Girls" actress Jennifer Hudson.

A spokesperson for the Cook County Medical Examiner confirmed to the Chicago Sun-Times that the child was discovered at approximately 8:00 AM. Investigators are on the scene.

Chicago police have not released any information linking the discovery to Julian's disappearance.

Julian was missing after the discovery of the bodies of Jennifer's mother and brother, who had been shot. A white Suburban was also reported missing from the home where the bodies were discovered.

The Oscar-winning actress yesterday announced a $100,000 reward for the safe return of her nephew.