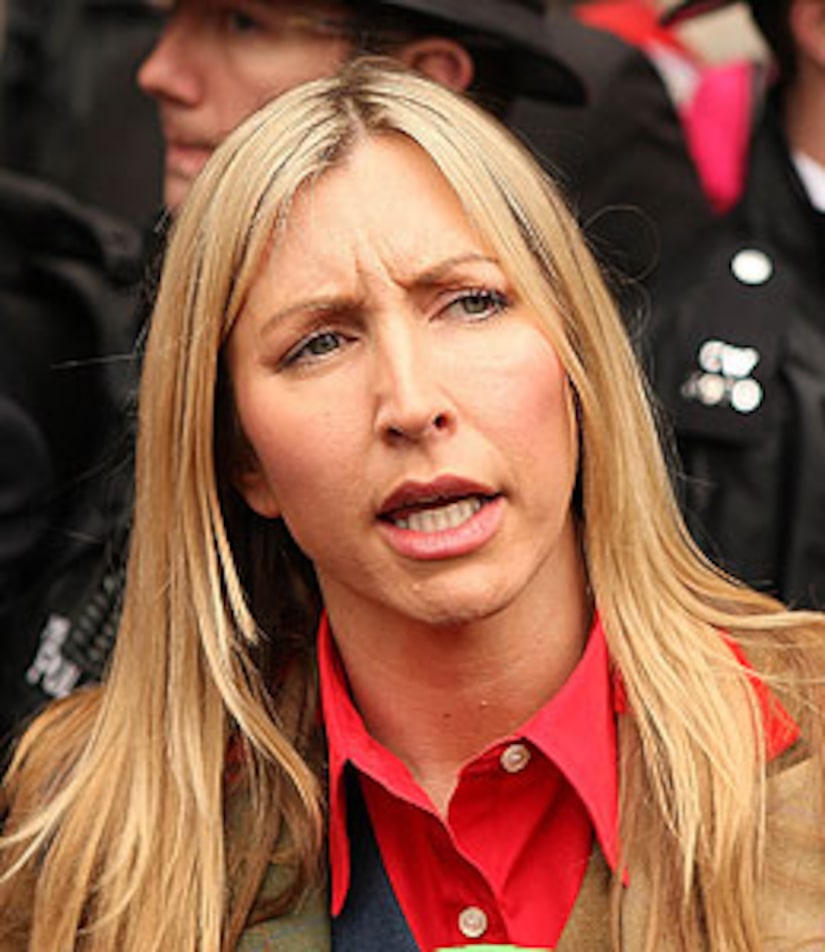 Paul McCartney's ex was awarded nearly $50 million in March -- but has Heather Mills already blown most of it? Yes, according to British reports! The Sun claims Heather has spent millions on homes, vacations and staff wages -- in only seven months.

It's gotten so bad, according to the report, she's asked Paul to buy her multi-million dollar home in East Sussex -- because she said she could no longer afford it. But Paul isn't turning up his nose at his ex-wife -- he's reportedly considering bailing her out because their four-year-old daughter Beatrice loves it there.

Heather, 40, was awarded millions in their protracted divorce settlement. In addition to her reported passion for spending, she's also bogged down by massive publicity and legal bills. She did, however, reportedly donate millions to charity.