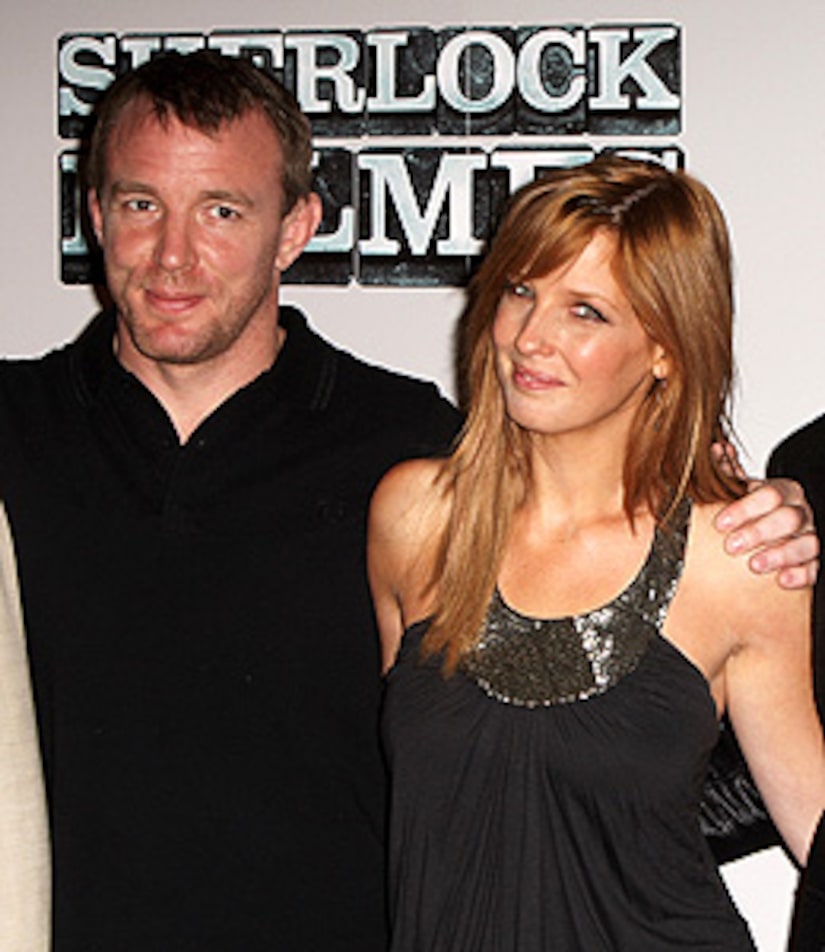 Madge who? Rumor has it that Guy Ritchie has his first post-Madonna gal pal already -- his "Sherlock Holmes" star Kelly Reilly!

The British beauty, 31, was reportedly spotted in a London hotel with Guy, but Ritchie's reps deny romance rumors, telling Us Weekly the only relationship the two share is professional. In fact, "Extra" is hearing Kelly is engaged.

Reilly was London Film Critics "Newcomer of the Year" in 2005 after starring opposite dame Judi Dench in "Mrs. Henderson."