Golden girl Kate Hudson was spotted last night leaving a Hollywood club with L.A. Clipper Baron Davis -- is the actress on a love rebound with the NBA star? 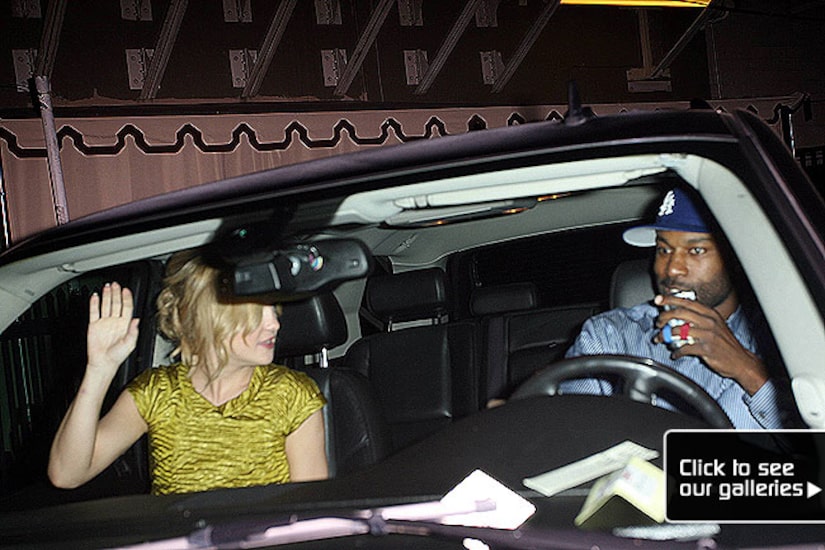 No slam dunk! The "Bride Wars" star has been friends with Davis since the two attended Crossroads high school together. Kate is regularly spotted at Clippers games in Los Angeles, which she attends with son Ryder.

Hudson broke up with ex-flame Lance Armstrong in July after two months of being spotted together around the country.