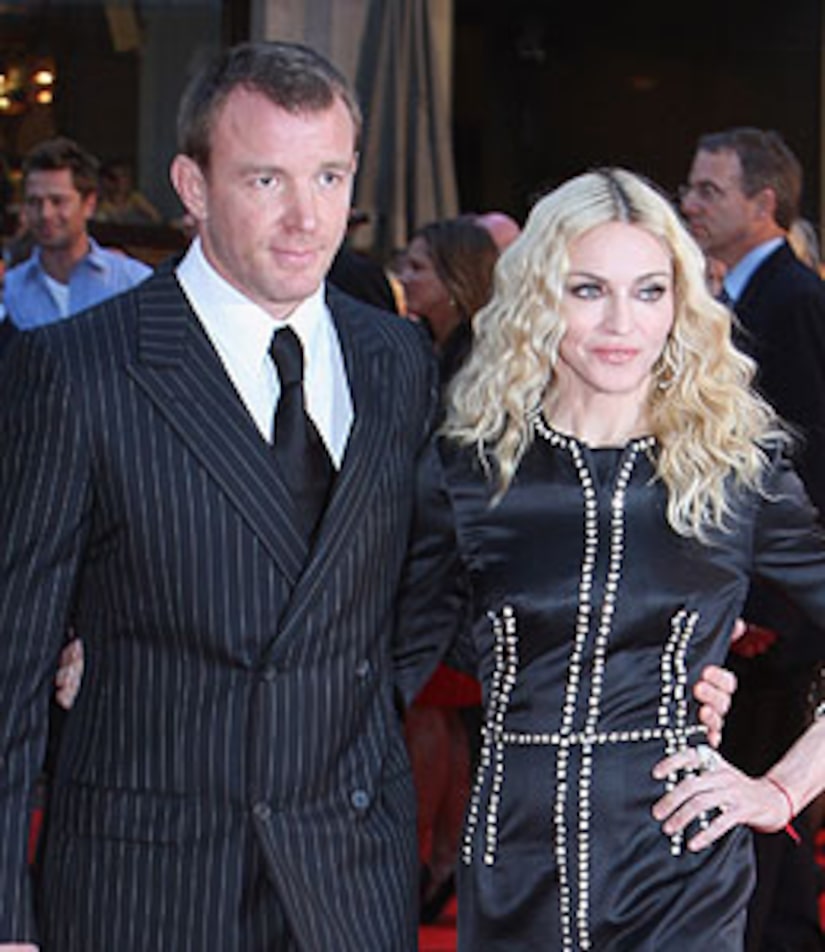 A rep for Madonna is setting the record straight on reports that the Material Girl and Guy Ritchie have finalized their divorce.

In an email to the Associated Press, Liz Rosenberg -- Madge's rep -- wrote, "I will not be commenting on the various reports regarding the divorce or of the settlement which has not been finalized."

Several UK publications suggested that the Queen of Pop and her Guy had agreed on how their assets would be split.