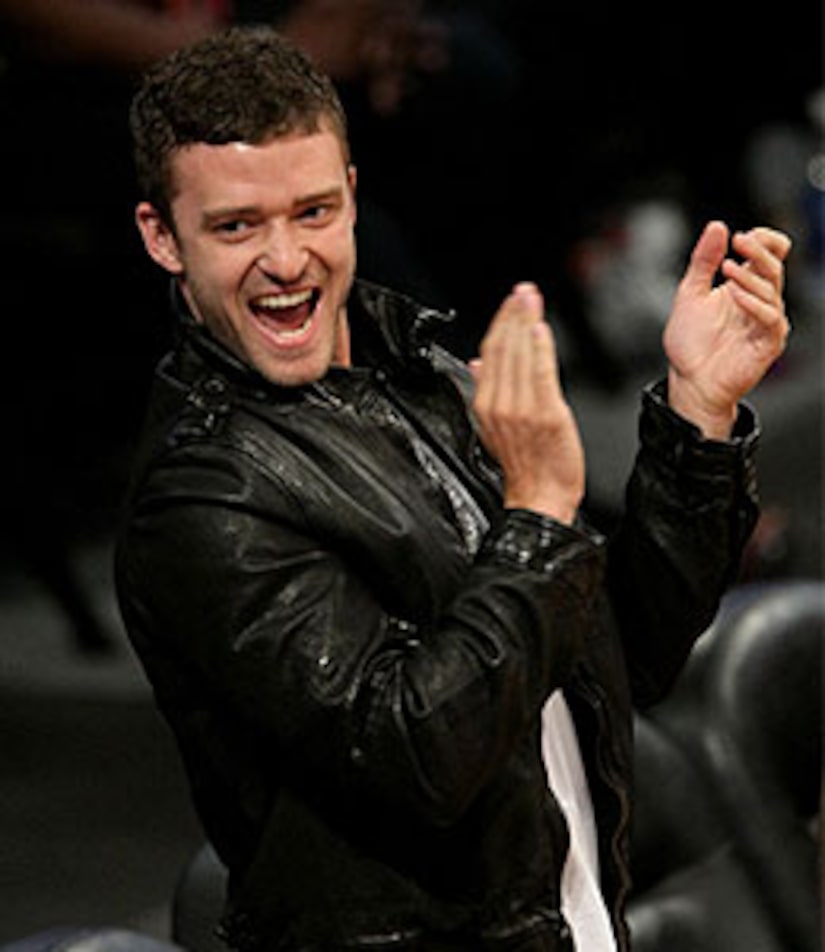 Is it true Justin Timberlake retired "SexyBack?" Yes -- he brought it back, and now wants it to go away.

The crooner kicked off the star-studded "Justin Timberlake And Friends Concert" Friday night at the Planet Hollywood Hotel and Casino. During his only concert this year, JT said he would no longer be performing "SexyBack" live. Fans were surely saddened but the 3-hour-long show left few disappointed.

Timberlake's little lady Jessica Biel watched from the wings and hit up Privé inside Planet Hollywood for the after party.