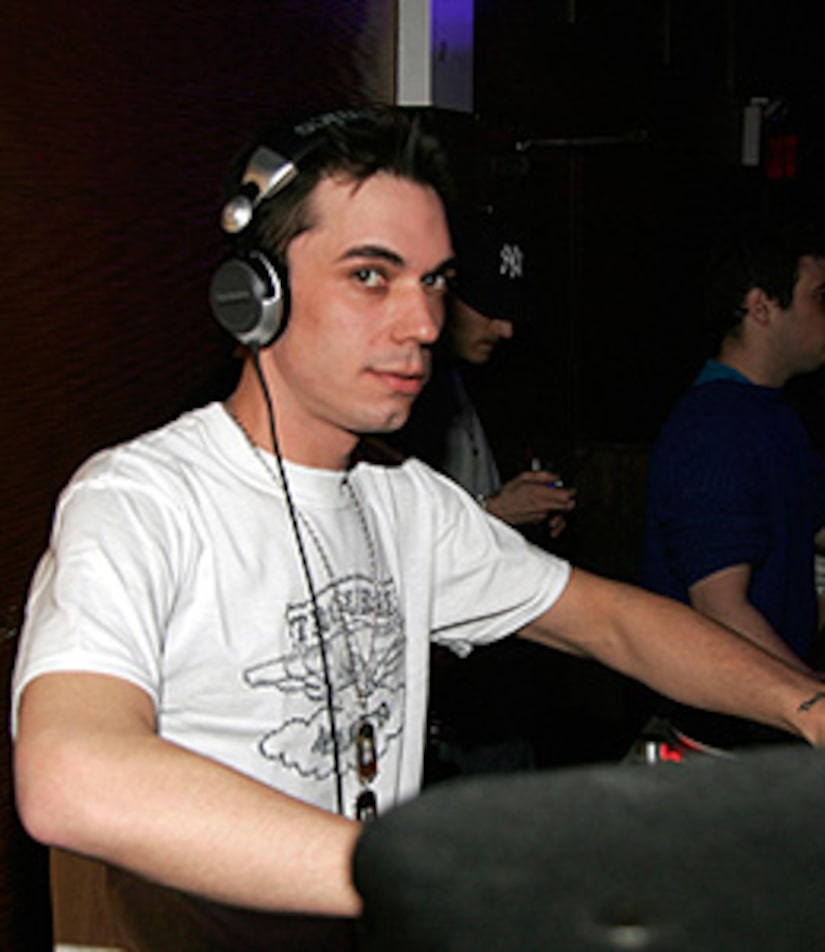 DJ AM made his first appearance on stage since the South Carolina plane crash in September. AM performed alongside Jay-Z to reopen the historic Hollywood Palladium.

AM was on stage next to an eight-piece band and even rapped along with Jay-Z during the set. Jay-Z announced to the crowd, "Make some noise for DJ AM tonight," and they did.

New details of the plane crash have been released to the public. AM and buddy Travis Barker were sound asleep when the airplane skidding off the runway and burst into flames. AM explained to People magazine, "I tried to cover my face as I jumped through a fireball." He was able to exit the plane though a door Barker had opened.

DJ AM is scheduled to perform next Tuesday at Las Vegas hotspot PURE nightclub in Caesars Palace.