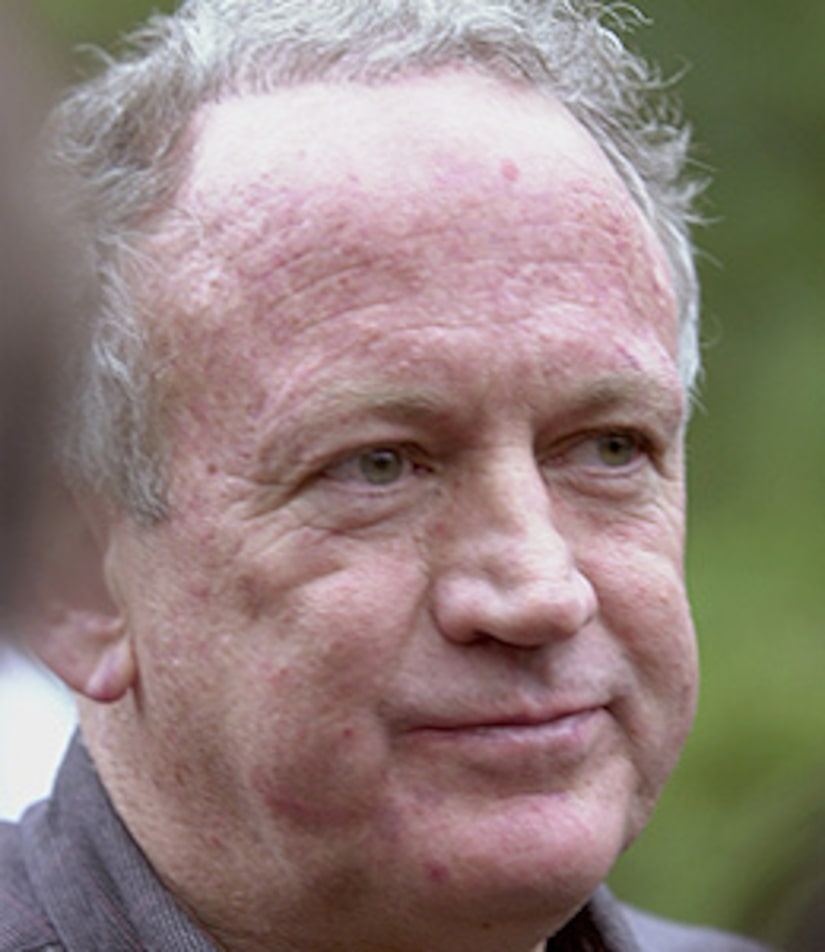 Is it true John Ramsey is struggling for money? In July, Ramsey was exonerated in the 1996 murder of daughter JonBenét, based on DNA analysis from the crime scene, but John says he still can't land a job, blaming negative press. The 64-year-old widower told the blog "The Daily Beast," "Once your reputation is tarnished, it stays tarnished."

At the time of his daughter's death, Ramsey was worth an estimated $6.4 million. His earnings came from success as an entrepreneur, but it didn't last. Ramsey sold the family's three homes, personal plane, boat and luxury vehicles for extra cash.