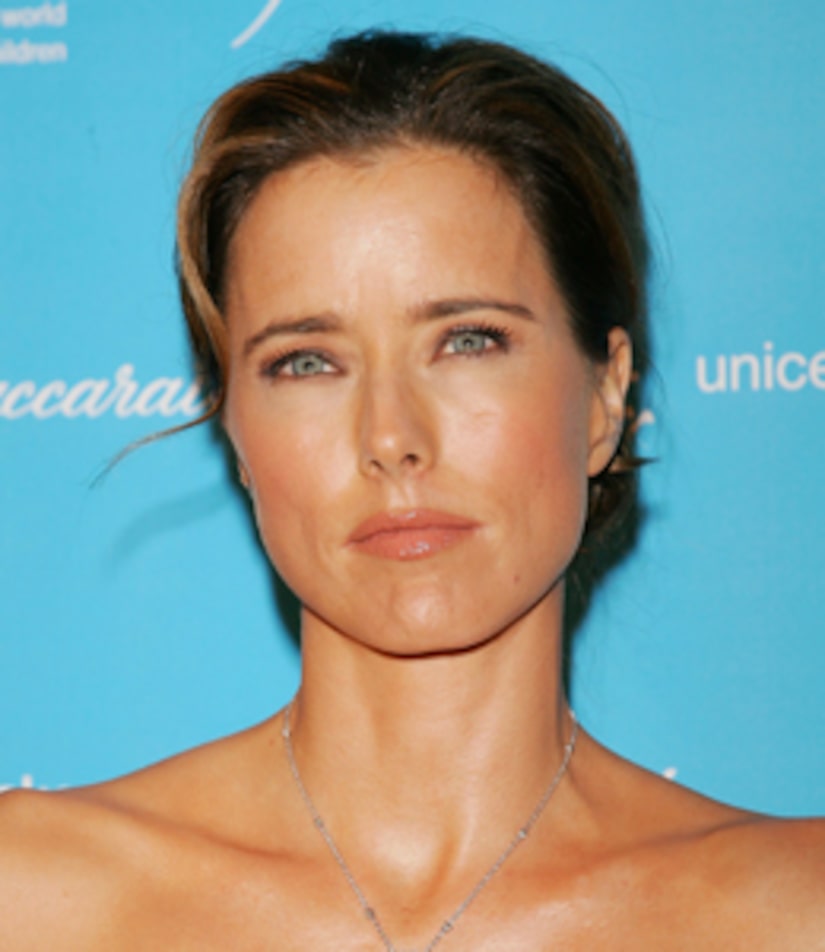 In response to rumors that Téa Leoni's separation from David Duchovny after 11 years of marriage was because she was having an affair with Billy Bob Thornton, Thornton's rep tells "Extra," "Billy and Téa are just friends. They recently completed shooting a film together ("Manure").

Duchovny entered rehab in August seeking treatment for sex addiction. Yesterday, his rep told People that he and Tea have been separated "for several months."