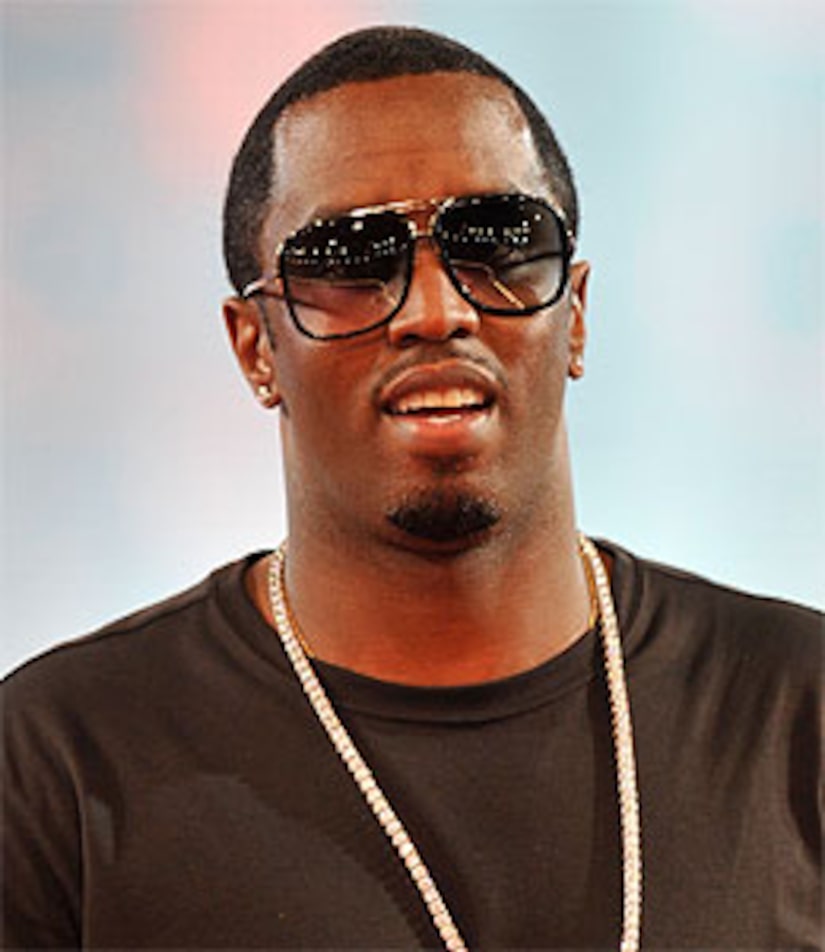 Hip hop icon P. Diddy raps with "Extra" about his controversial YouTube rants -- and why he took to the web to stump for Barack Obama.

"I get to be a hip hop Bill O'Reilly," Diddy dishes to "Extra." The rapper declared, "This was a time when I really wanted to use my power to help Obama get elected."

Diddy isn't the only superstar that has taken to the web to showcase their politics. Paris Hilton, Jessica Biel and Justin Timberlake have reached large audiences with their online political videos.

YouTube's Steve Grove tells "Extra" that the power of the web is changing the face of politics in America. "It's no longer just a few members of the media elite who define the character and tone of a campaign trail -- it's everyone."

Diddy also dished to "Extra" about why he's sporting a sling. Click here to find out the answer!