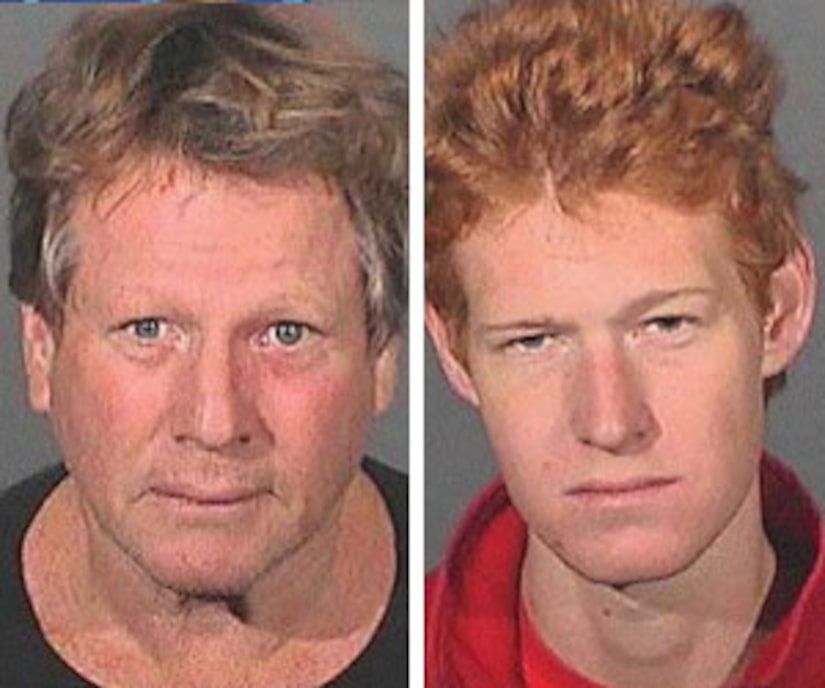 Ryan O'Neal and son Redmond have been charged with felony drug possession and other counts, "Extra" has learned.

Ryan and Redmond were busted Sept. 17 after police allegedly found drugs during a probation search in Malibu. "The drugs found were not his," attorney Mark Werksman has said of Ryan. "He would never use them."

They'll be arraigned Nov. 13 in Malibu.