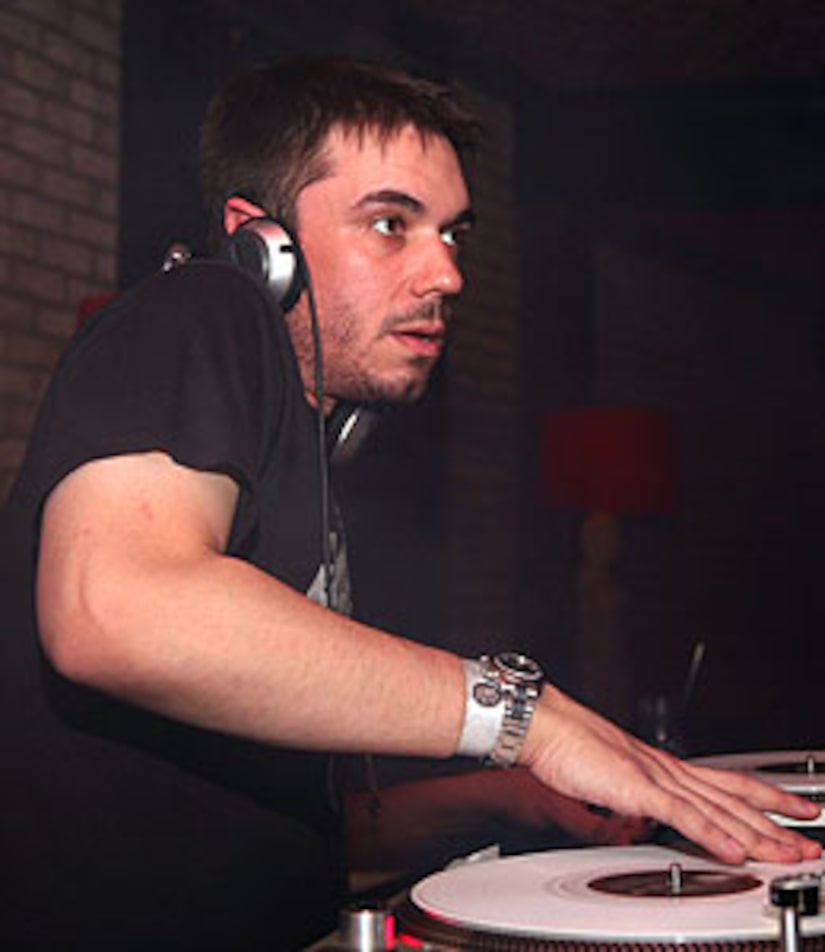 DJ AM was spotted for his first night out, just four weeks after the plane crash that left him severely burned and scarred -- and Adam told paps he felt "blessed."

The celebrity disc jockey received a star-studded welcome when Hilary Duff, Tila Tequila and other famous pals attended the fundraiser at Avalon Hollywood to benefit the families of the four victims of crash.

In a powerful interview with People magazine that hits newsstands Friday, Goldstein reveals how he escaped from the plane's wreckage -- including how he helped save former Blink 182 drummer Travis Barker. Travis continues his recovery in a Los Angeles area burn unit. The two performed together under the name TRVSDJ-AM.

The 35-year-old deejay also revealed he is going to resume spinning in a performance with Jay-Z tonight in Hollywood, telling the mag, "He's the greatest rapper in the world. This is the biggest thing that's happened in my career."