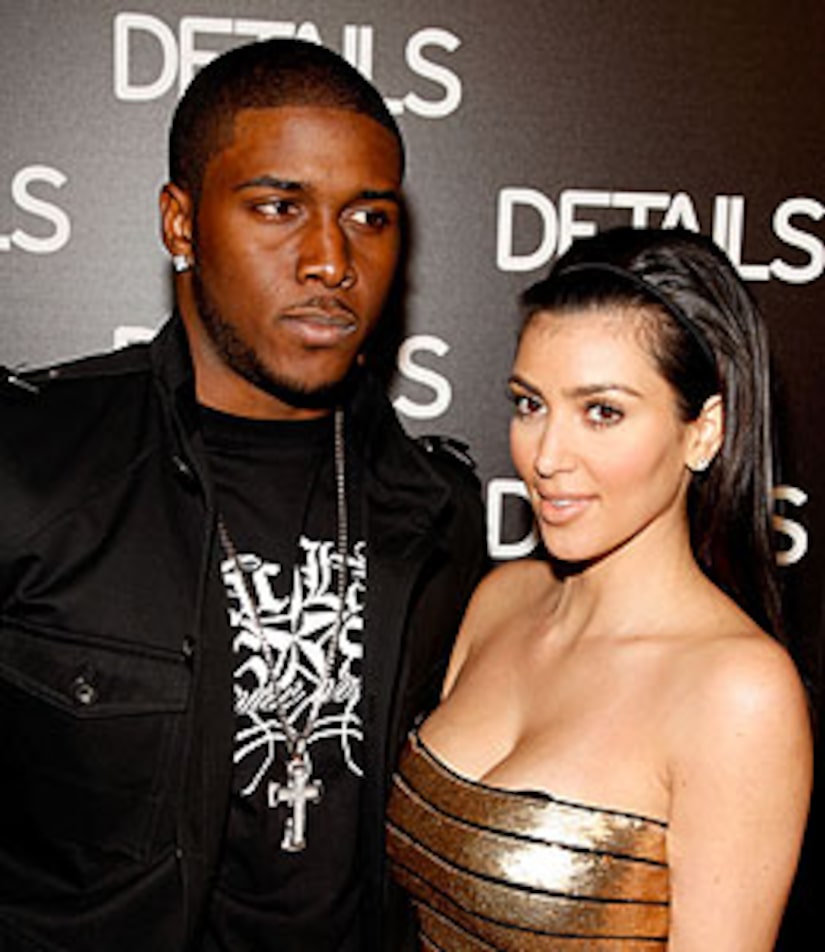 Rumors are hitting the net that reality starlet Kim Kardashian is going to say "I do" to her longtime NFL beau -- because of an alleged Facebook update! Are they true?

That's a big-bootied no. Kim's rep stated that the rumor was false -- and Kardashian doesn't even have a Facebook account.

"Extra" spotted the former "DWTS" star feeding meters -- and while the reality starlet isn't officially engaged, she responded with a resounding "yes" when asked if she'd like to get married soon!