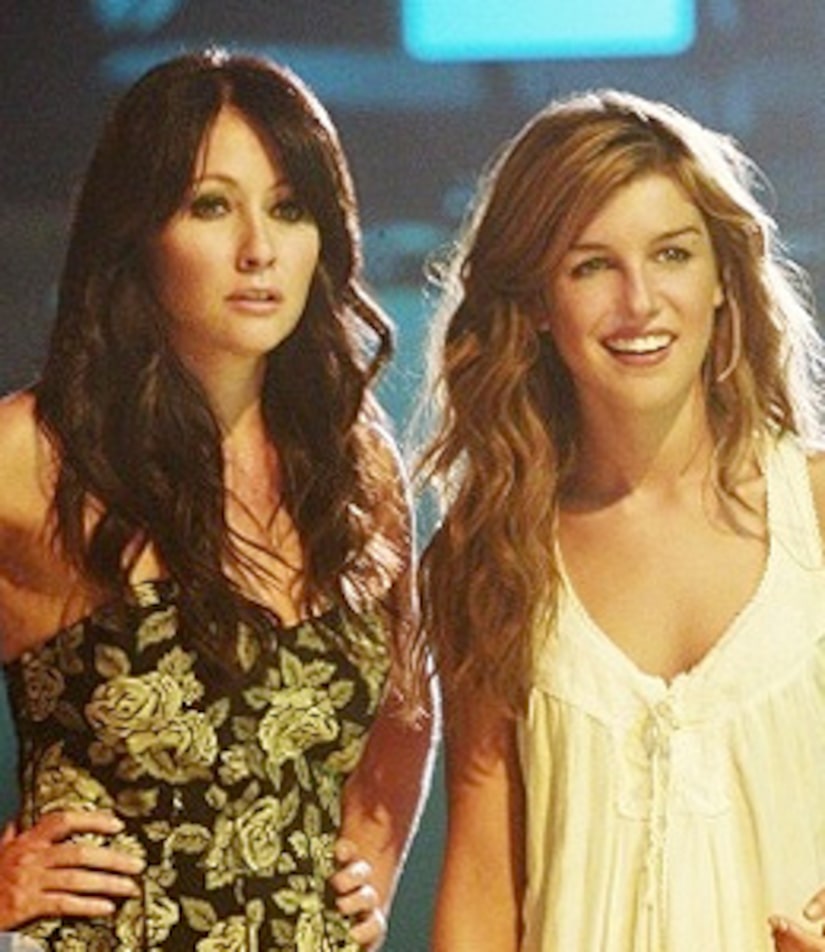 Reformed bad girl Shannen Doherty just can't get enough "90210." She'll do another two episodes of the CW hit, with a possibility of more to follow.

The actress originally signed on to reprise her role as Brenda for only four episodes. It didn't seem like she was interested in extending her contract, but Shannen apparently had a change of hardheartedness and will be appearing on the show next month!