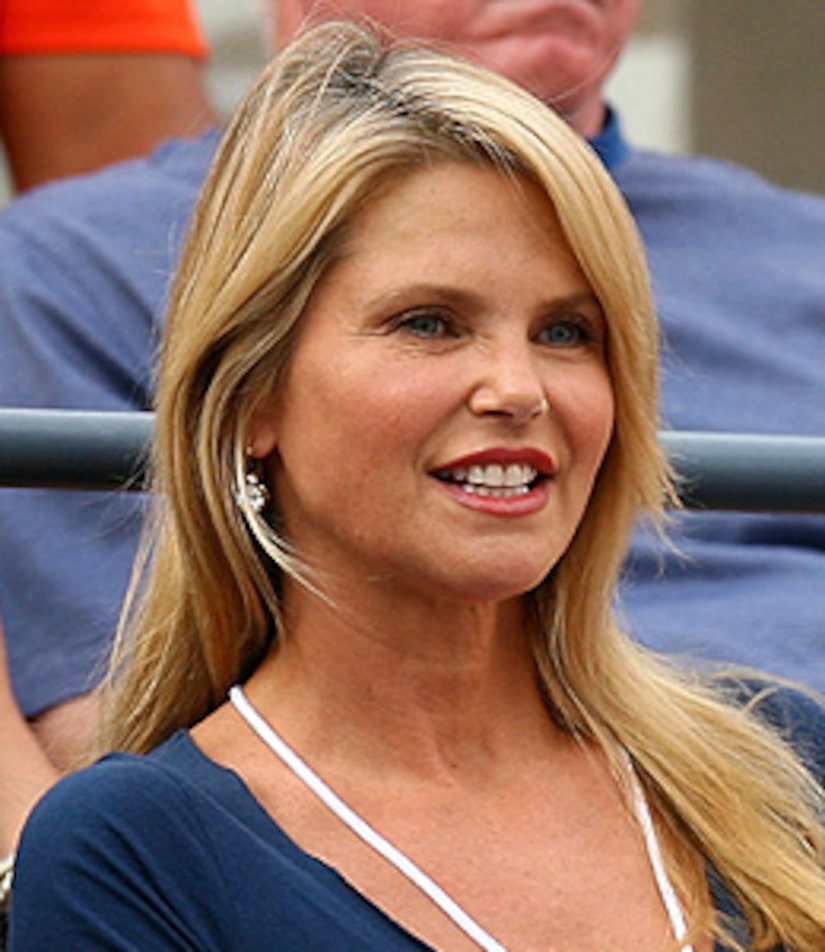 Christie Brinkley did not want her dirty laundry aired on ABC. The former model released a statement Saturday after Peter Cook's "20/20" interview.

Brinkley released the following statement through her lawyer, Robert Stephan Cohen: "Christie Brinkley initially sought to settle this matter privately. The state of NY is an open court system. It was Mr. Cook who sought to lock the courtroom to the media. Judge Cohen applied the law and Peter's request to bar the media was denied. This was not Ms. Brinkely's doing, it was the law."

The statement continues, "Mr. Cook has chosen to breach the confidentiality agreement in the divorce settlement, a provision agreed upon in court to protect the children and allow them to put this ordeal behind them. This is a tragedy. Mr. Cook has proven once again that the court appointed psychiatrist Dr. Stephen Herman was right when he testified that Peter Cook has an insatiable ego and needs constant reassurance. Mr. Cook continues to put himself first, ultimately hurting the children."

"The court awarded Ms. Brinkley full custody of the children and all decision-making concerning them. That decision speaks for itself."

This is not the end of the Cook/Brinkley battle. The statement ended with, "Ms. Brinkley plans to explore her legal options."