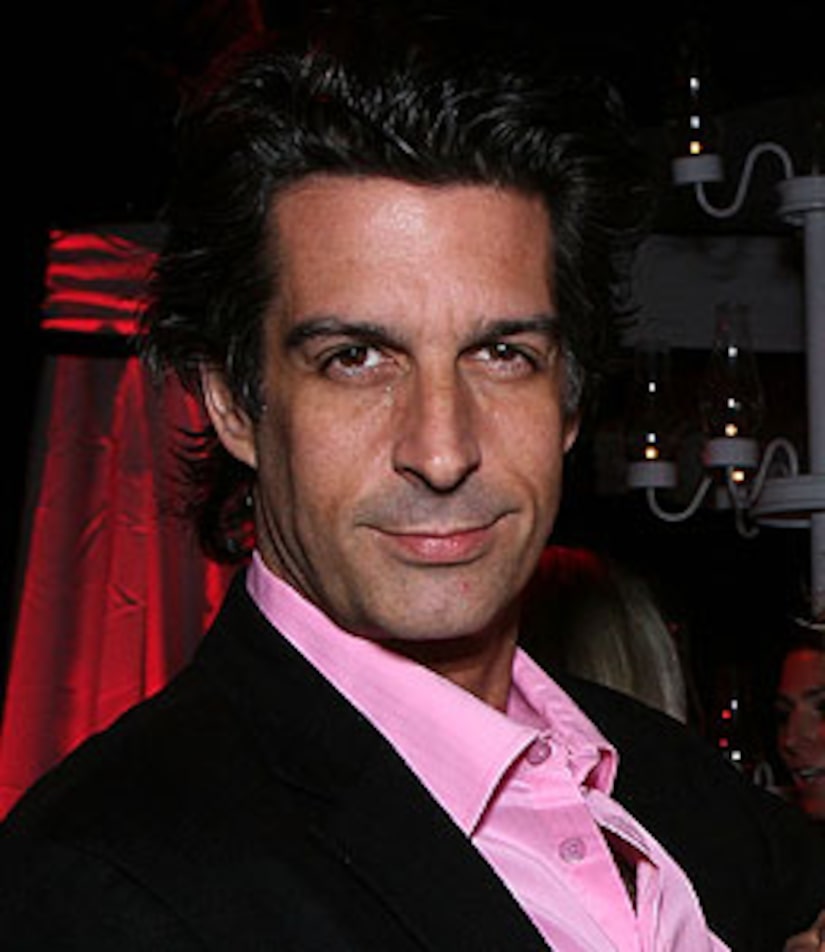 Jimmy Demers is called the most famous, un-famous singer in the world by his dad -- and "Extra" may have to agree.

The 36-year-old singer has sung backup for many of the music industry's brightest stars. "I've recorded back up for different artists -- from Cher to Patti Labelle and Garth Brooks," said Demers.

Jimmy also received a glowing endorsement from "American Idol's" Paula Abdul, who said, "I will go on the record saying -- and I'm a judge and I know this -- Jimmy Demers is the world's greatest singer."

Abdul even convinced Demers to audition for the first season of "American Idol" -- but his age ruined his chances of being on the hit talent show. "As I was leaving, Simon said, 'Jimmy, how old are you?'" Demers reveals. "I said, 'I'm 32,' and he said, 'You're too old to go to Hollywood.'"

The sensitive singer continued on his quest to go from back-up to breakout star -- and recently released his debut album, "Dream a Little," and dedicated it to his late mother. "My mother passed away a month after I signed my deal, so I wanted to pay tribute to her with a song."