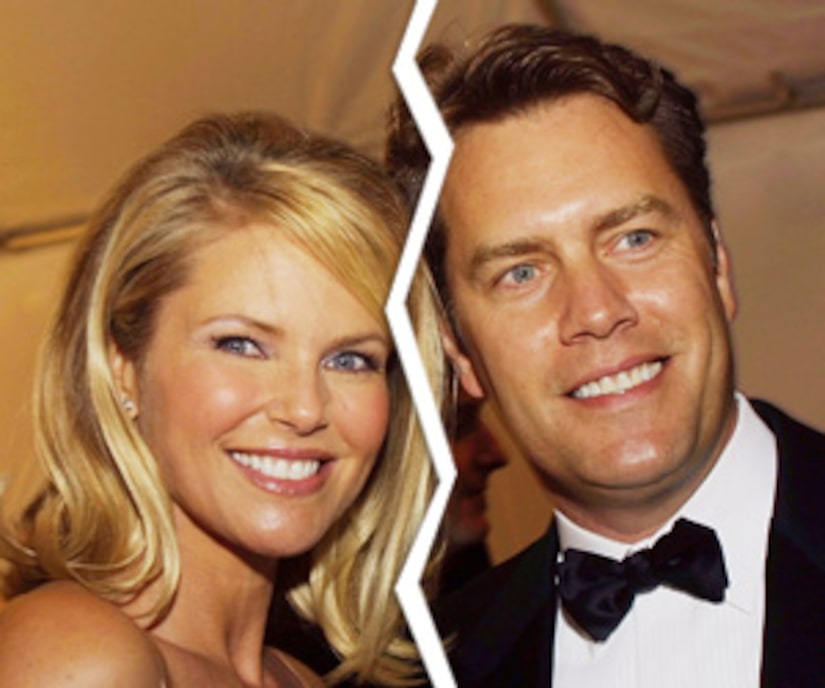 Christie Brinkley's ex Peter Cook blabbed to Barbara Walters about their nasty divorce, blaming the supermodel for the split -- and it seems that Brinkley has had enough.

"Extra" has learned that the catwalk queen has filed a request for a temporary restraining order against her ex-husband.

After Cook dished on their split -- faulting Christie for his infidelity with his teenaged assistant -- Brinkley's laywer, Robert Stephan Cohen, released a statement to "Extra," stating, "The Court Order mandates that since Peter Cook has the children this weekend, his parenting has to be away from his home and he can't expose them to the 20/20 broadcast. Christie Brinkley's sole concern is to protect her children."