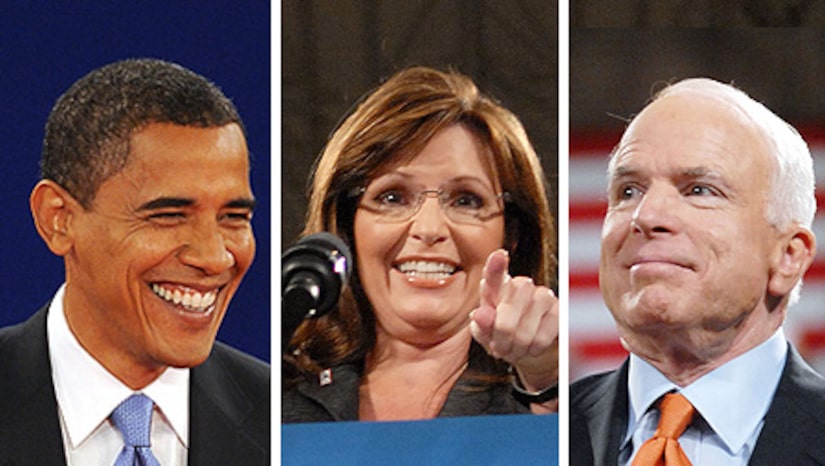 The comedians met up at The Laugh Factory in Long Beach and they truly missed the Alaska governor. They watched the debate, and had plenty to poke fun at, but they didn't enjoy it half as much without the former beauty queen on the television screen. Gold remarked, "Wouldn't it be weird if Sarah Palin and Joe Biden are watching this debate curled up in bed together?"

Now, what could a gaggle of comedians possibly have to say about a debate? Dom Irrera thinks, "They should both quit the race and move in together as life partners. They make a cute couple." A drowsy Shang wasn't very entertained by the hour and a half discussion, saying, "I'd rather watch water evaporate. One of my eyelids actually fell asleep."

More jokes to come! The next presidential debate will take place Wednesday, October 15 at Hofstra University in New York.