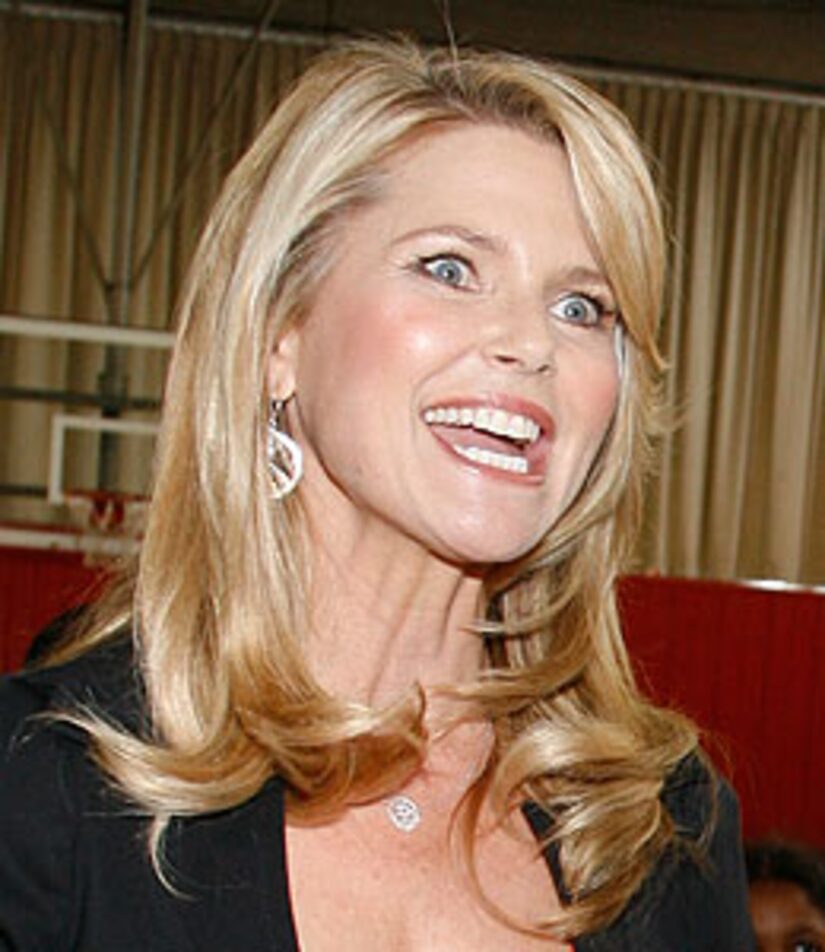 "Extra" has obtained a statement from Brinkley's attorney, Robert Stephan Cohen, on behalf of the supermodel. It reads: "It is a measure of Peter Cook's character that he has breached the confidentiality agreement that is in the divorce settlement and has sought to present this distorted one sided view of his marriage. Mr. Cook had his days in court, testified on his own behalf and ultimately agreed with the view of the children's court appointed attorney and psychiatrist that the children should live principally with their mother and that she should be the sole custodial parent."

Cook, who was blasted in court for an online sex addiction and an affair with his teenage assistant, insists he's been unfairly labeled. "I'm not the pervert that I've been painted to be," Cook tells Barbara Walters in a "20/20" interview. "The misinformation that came out during the trial is the elephant in the room. It's the elephant in the room for my kids."

Click here to see the final divorce decree between Brinkley and Cook.