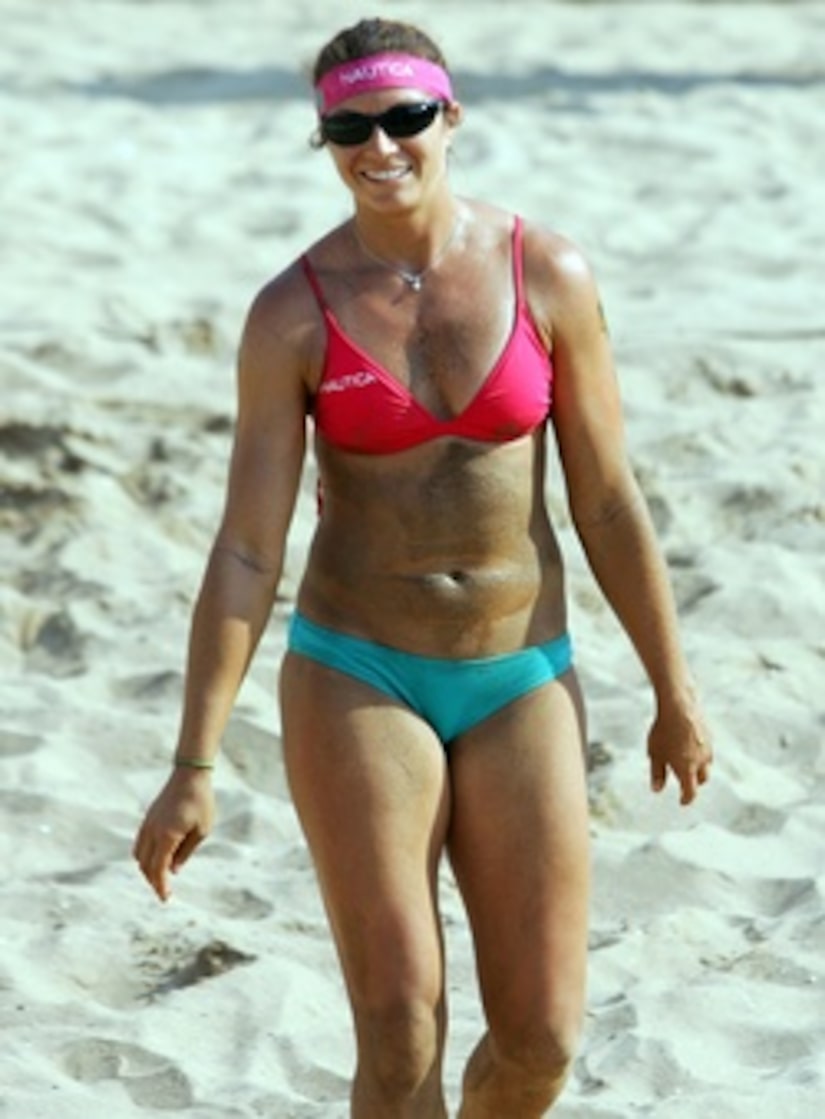 Is Misty May-Treanor leaving "Dancing with the Stars?" The Olympic gold medalist suffered an injury on Friday night, leaving fans wondering if she'll return to the hit ABC show.

In a statement from ABC, the show's producers said: "Dancing with the Stars contestant Misty May-Treanor sustained an injury on Friday and received immediate medical attention. Despite previous reports, she did not break her ankle. She is resting comfortably at home. Doctors will reevaluate her condition on Monday and determine the outcome of her participation on the show."